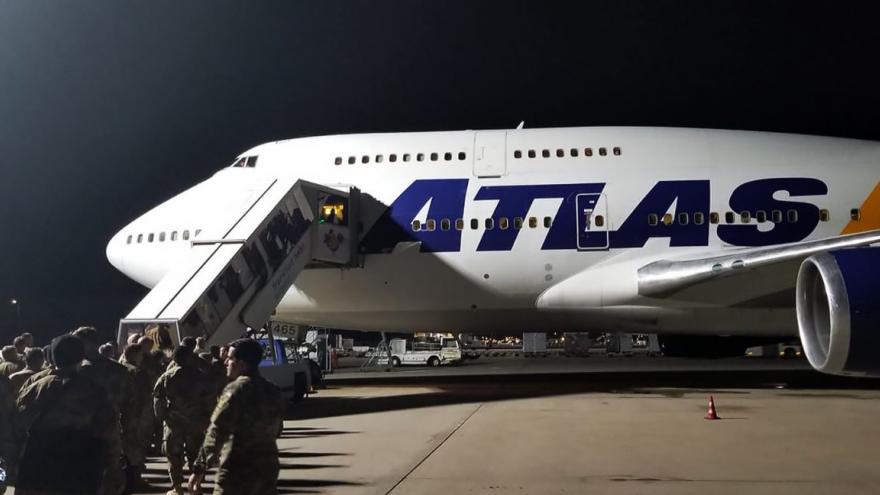 MADISON, Wis. (AP) — The remaining 200 or so soldiers from a Wisconsin Army National Guard's Red Arrow infantry group have returned home from Afghanistan.

About 200 troops returned to Fort Bliss, Texas, on Nov. 17. The Wisconsin National Guard said Monday that the remaining 200 or so soldiers landed at the base on Nov. 23.

Soldiers from the Red Arrow's 1st Battalion, 128th Infantry have replaced the troops in Afghanistan.