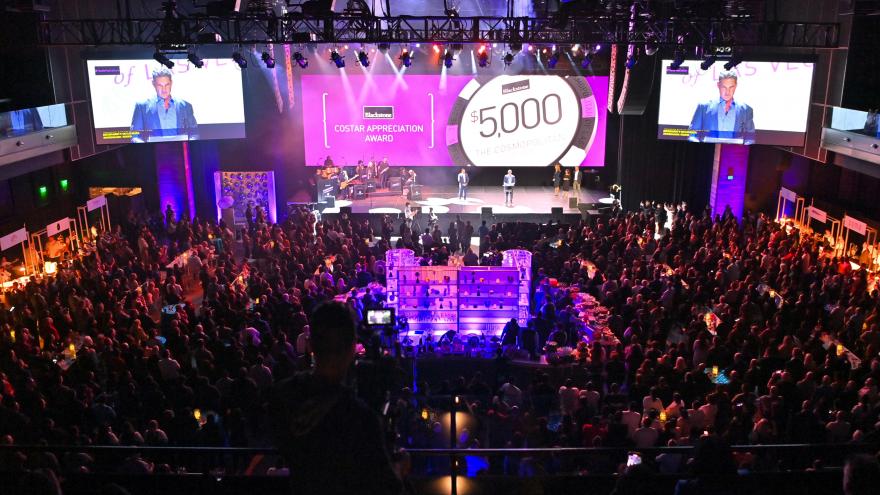 (CNN) -- The Cosmopolitan of Las Vegas surprised its more than 5,000 employees on Wednesday with a one-time $5,000 bonus.

The resort said it gave an "unprecedented" $27 million to its workers during a festive event that was capped off with a "climatic drumroll" and confetti when Cosmopolitan CEO Bill McBeath made the announcement. The event celebrated private equity firm's Blackstone's nearly decade-long ownership of the property, which is in the midst of being sold to MGM Resorts International and a real estate firm.

"We know that none of that would have been possible without the hard work and dedication of the resort's amazing employees, and we are thrilled to recognize those contributions," said Tyler Henritze, head of strategic investments for Blackstone Real Estate, in a statement.

A press release said that "tears and applause" filled the theater when the news broke. Also, the bonus arrives during a tight labor market where companies are trying to appease workers from looking elsewhere.

The Cosmopolitan, which opened in 2010, is one of the flashier, upscale resorts on the Strip. It quickly hit financial turmoil after it opened and was purchased by Blackstone in 2014 for $1.7 billion and spent about $500 million remodeling its more than 3,000 guest rooms, casino floors and common spaces with restaurants and bars.

Blackstone decided to offload the Cosmopolitan following the Covid-19 pandemic that upended the famous Nevada city. The company announced last year it was selling it for $5.65 billion — more than $4 billion it purchased it for. MGM Resorts paid $1.6 billion of that to assume its operations, with the rest of the money coming from real estate investment firms.

The Cosmopolitan isn't the only massive casino and resort changing hands. MGM Resorts announced late last year it was selling the The Mirage to Hard Rock International for more than $1 billion. The 32-year-old property, known for its exploding volcano, is aging and MGM didn't want to invest in it any longer. 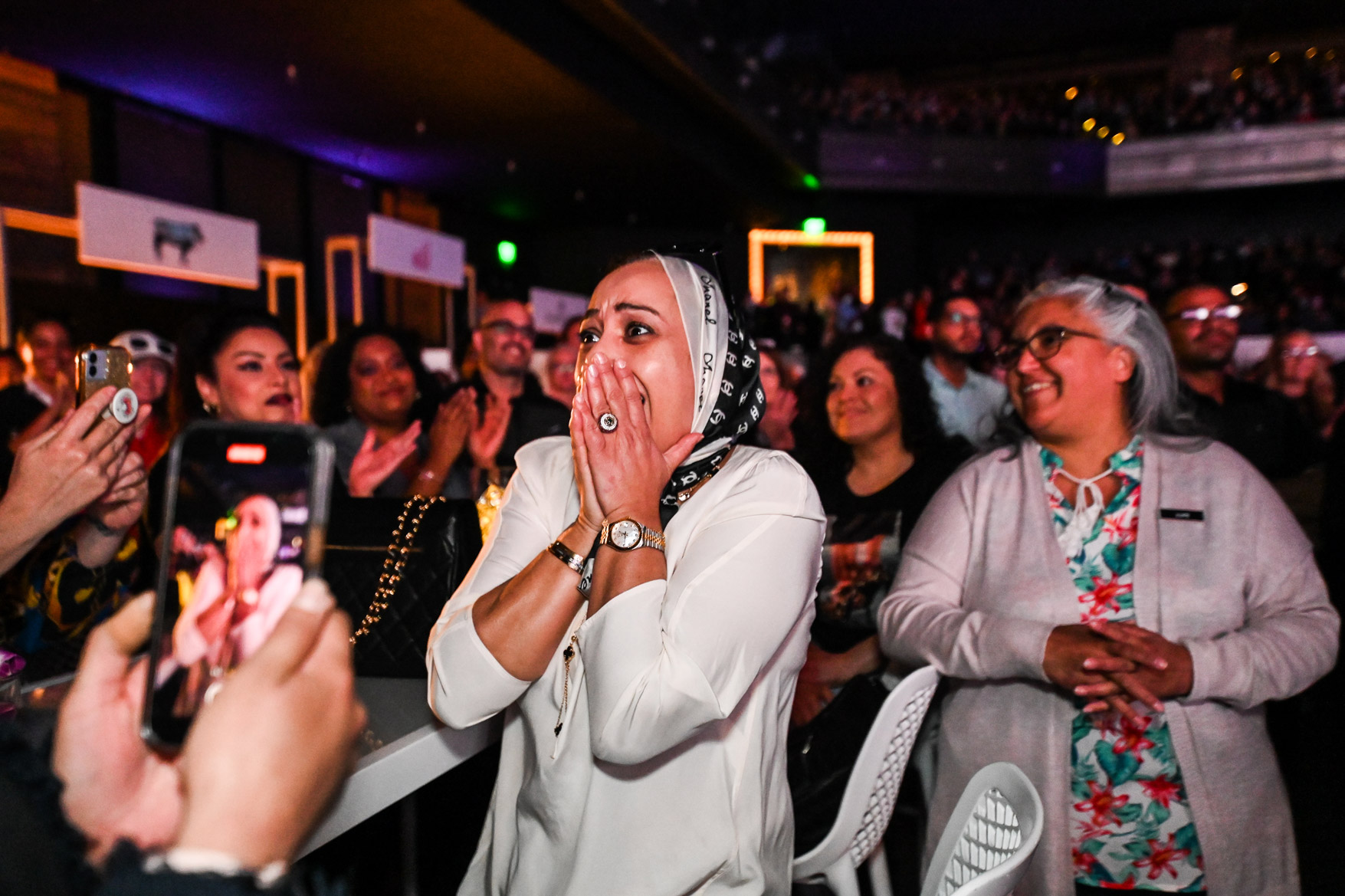