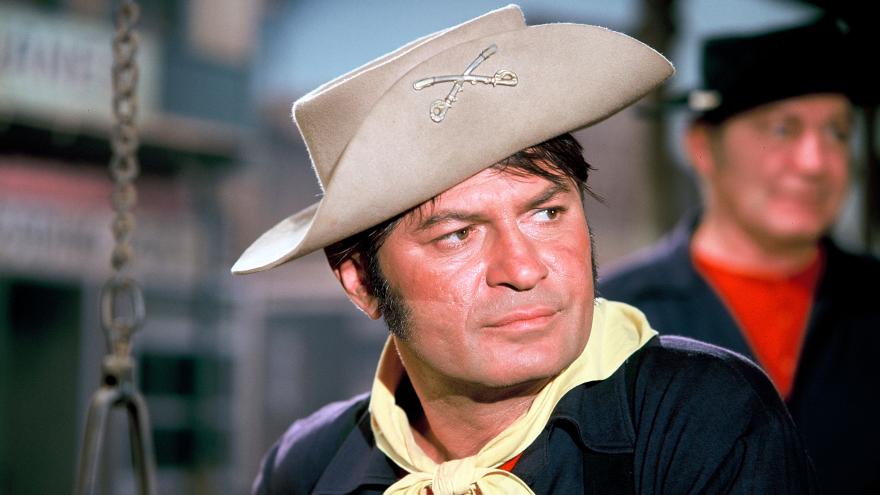 (CNN) -- Larry Storch, a television actor best known for his role in the '60s sitcom "F Troop," died Thursday, according to a statement shared by his family on Facebook. He was 99.

"It is with the heaviest of hearts that we share with you the news our beloved Larry passed away in his sleep overnight. We are shocked and at a loss for words at the moment. Please remember he loved each and every one of you and wouldn't want you to cry over his passing. He is reunited with his wife Norma and his beloved F Troop cast and so many friends and family," the statement read.

A comedic actor who also did voiceover work, Storch played the scheming Corporal Randolph Agarn on "F Troop" and was nominated for an Emmy Award in 1967 for his performance on the show.

The New York native made guest appearances in dozens of TV series throughout his long career, including "I Dream of Jeannie," "Get Smart," "The Flying Nun" and "The Love Boat."

Storch was also a familiar face on popular variety shows of the era, including "Sonny and Cher," "Laugh-In" and "Hollywood Squares."

In the latter part of his career, he returned to New York and appeared on Broadway. He was cast with Reba McEntire in the 2000 revival of "Annie Get Your Gun." At age 81, he performed multiple shows a week in a 2004 production of the comic play "Sly Fox."

Through it all, Storch embraced being remembered for his "F Troop" role.

"Sometimes, I walk out on stage, and you can hear from the balcony, 'Hey, Agarn'," IMDB quotes Storch as saying. "It still tickles me after 40 years."