Lance Bass wants you to dance like 'It's Gonna Be May' 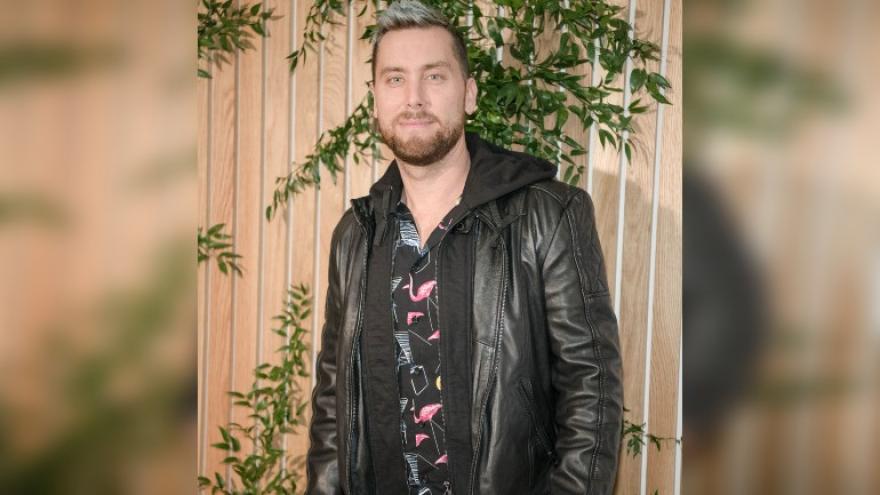 (CNN) -- Lance Bass wants in on Justin Timberlake's "It's Gonna Be May" meme.

The former *NSYNC member posted a video on TikTok of him dancing to the boy band's song "It's Going To Be Me."

In the caption, Bass made a nod to International Dance Day and called on his followers to use his dance video to make a duet. For the non-TikTokers, that means recording a video alongside the video you're trying to mimic or build on.

The video refers to the infamous "It's Gonna Be May" meme featuring Justin Timberlake, who sings the line "It's going to be me" in the *NSYNC song. In the song, Timberlake has some extra flair in his pronunciation of "me," making it sound like "May."

The meme has circulated the internet since 2012, according to Know Your Meme, which tracks viral content.

It even took on a pandemic twist last year, when Timberlake tweeted a photo of his boy band-era self with a face mask edited on.

"Spring Summer 2020. Thanks for this, Internet," Timberlake tweeted on April 30, 2020, around the time when health officials started telling people to wear a mask to curb the spread of Covid-19.