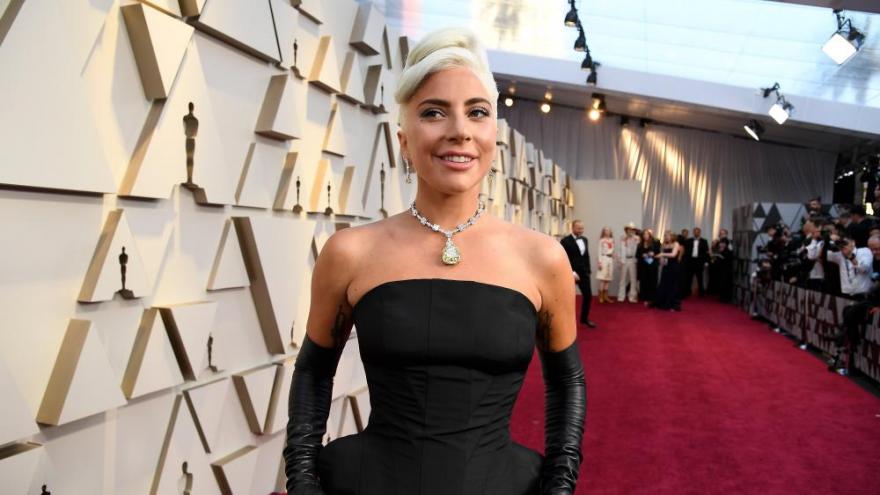 Three men charged in the shooting and robbery of Lady Gaga's dog walker in February allegedly drove around various parts of Los Angeles looking for French bulldogs before the shooting, according to the felony complaint.

(CNN) -- Three men charged in the shooting and robbery of Lady Gaga's dog walker in February allegedly drove around various parts of Los Angeles looking for French bulldogs before the shooting, according to the felony complaint.

The trio spotted dog walker Ryan Fischer when he was walking three French bulldogs that belonged to the singer.

They followed him in a car and when Fischer walked away from busy Sunset Boulevard. to a more secluded side street, the driver turned off the lights on the vehicle and pulled up next to him, the complaint said.

Two of the three men exited the car and began to choke and hit Fischer in an attempt to wrestle the dogs away from him, according to the complaint.

One of the men then shot Fischer and the trio got away with the dogs, the complaint said.

Vivid audio of the attack

Home surveillance footage obtained by CNN after the attack showed Fischer walking on Sierra Bonita Avenue before a light-colored sedan slowed and stopped next to him.

At least two people are seen accosting him. The footage also contains vivid audio in which the victim can be heard telling the attackers, "No, no" as he struggles with the men.

The video shows one attacker restrain Fischer, as the other appears to point a gun before a gunshot is heard, and the victim falls backward.

"Oh my God, oh my God, help me," Fischer is heard shouting before the car drives off. As neighbors rush to his aid, Fischer continues to scream for help, saying he's been shot in the heart and lungs and that two dogs have been stolen.

A woman charged in the case allegedly paid $950 for the two dogs that were stolen, then turned them in with hopes of collecting the $500,000 reward offered by Gaga.

The dogs were returned to the singer after the woman turned them in.

All suspects facing charges pleaded not guilty to the crimes and are scheduled back in court on May 11. It was not immediately clear if they have retained legal counsel.

In a pair of Instagram posts from March, Fischer said he was "still in recovery from a very close call with death," and was "humbled and grateful" for the outpouring of support he received following the shooting.

He thanked the first responders, including neighbors who summoned help, the Los Angeles Police Department and Gaga for her support.

"Your babies are back and the family is whole... we did it! You have shown so much support throughout this whole crisis to both me and my family. But your support as a friend, despite your own traumatic loss from your kids, was unwavering. I love you and thank you," Fisher wrote.