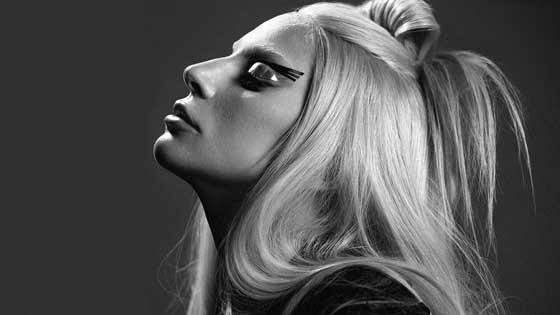 Lady Gaga will sing the National Anthem as part of Super Bowl 50 pregame festivities at Levi’s Stadium in the San Francisco Bay Area on Sunday, the NFL and CBS announced today.

The performance will be televised live on CBS 58 prior to kickoff.

More than 118.5 million viewers watched last year’s Super Bowl, the most-watched television program in history.  The pregame show, including the National Anthem, and Super Bowl 50 will be broadcast worldwide.

In addition, on behalf of the National Association of the Deaf (NAD), Academy Award winning actress Marlee Matlin will perform in American Sign Language the National Anthem.

The NFL previously announced global superstars COLDPLAY will be one of several special artists performing in the Pepsi Super Bowl 50 Halftime Show.

NBA to reopen facilities this week in states relaxing stay-at-home orders, according to report

For 40 years, she cooked Thanksgiving dinner for police. So they surprised her with a birthday parade

Maryland has received 'hundreds of calls' about the effectiveness of ingesting disinfectants to treat coronavirus, governor says