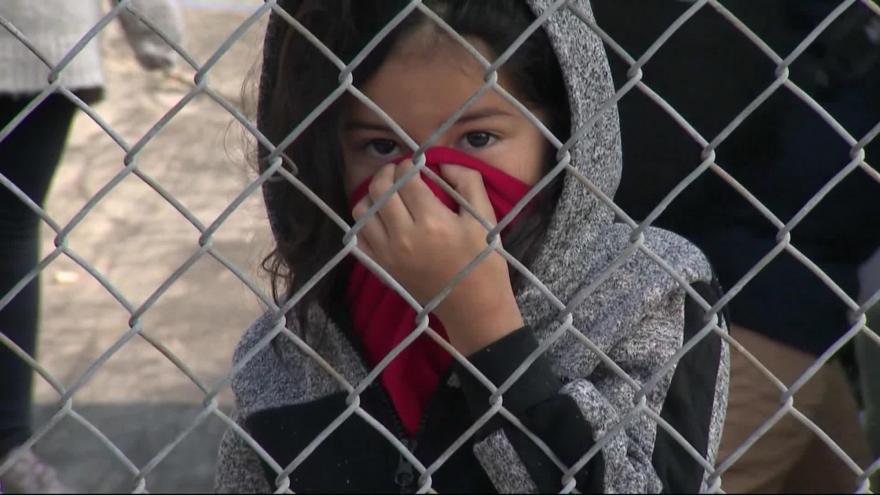 (CNN) -- A day after a Delta Air Lines plane dumped jet fuel over several Los Angeles schools, federal authorities said the pilots of Delta Flight 89 did not ask for approval to release the fuel as part of their emergency landing.

Delta spokesman Adrian Gee said the airline didn't have comment because the investigation is ongoing.

According to the audio of the conversation between a Delta pilot and an air traffic controller, posted on the website LiveATC.net, the pilot said the flight would return to Los Angeles International Airport because one engine had compressor stalls.

Tower: "OK, so you don't need to hold or dump fuel or anything like that?"

The FAA also said the fuel dumping procedure did not occur at the optimal altitude that would have allowed the fuel to atomize properly.

Did this have to happen?

The Boeing 777-200 was headed to Shanghai, China, Delta said. It had 181 people on board, according to radio traffic.

"The aircraft landed safely after a release of fuel, which was required as part of normal procedure to reach a safe landing weight," the airline said.

There are maximum takeoff and landing weights for aircraft, so for a plane with full fuel tanks to land, it must dump the fuel to avoid potentially crashing upon landing, said CNN aviation safety analyst David Soucie.

After hearing the transmissions between the tower and the pilot, Soucie said, "The situation is a failure to communicate." The air traffic controller should have asked the question about holding or dumping fuel without using the word "don't," and he should have repeated the questions, Soucie said.

The pilot said the engine was under control so he could have taken the plane over the Pacific Ocean to dump fuel or burn it off, Soucie, a former FAA safety inspector, said.

Soucie said the pilots might have forgotten to dump the fuel until the final approach while doing a pre-landing checklist and discovered the weight of the plane was too heavy. And rather than go around the airport again to drop elsewhere, they might have decided to dump it over land.

According to the FAA, which is investigating Tuesday's incident, there are special fuel-dumping procedures for aircraft operating into and out of major US airports.

"These procedures call for fuel to be dumped over designated unpopulated areas, typically at higher altitudes so the fuel atomizes and disperses before it reaches the ground," according to the FAA.

Had the plane been at 8,000 feet when the dump occurred, the fuel would never have hit the schools because it would be atomized after leaving the wings, Soucie said.

It is "very rare (fuel is dumped) at a lower altitude where it reaches the ground," he said.

Those doused by the jet fuel were decontaminated with soap and water and did not need to be hospitalized, said Sgt. Rudy Perez of the Los Angeles School Police Department.

The children changed from their clothes and wore gowns.

Park Avenue Elementary fifth grader Justin Guiti said the fuel sprayed all over him and got into his eye.

"Drops of water were coming down. I thought it was a rainbow, and I looked up and it was gasoline," he said.

"I thought it was smoke, but when it went down, I felt it and it smelled like gas," he said.

The affected schools had normal schedules Wednesday. All the jet fuel has since evaporated, the fire department said.

"With the monitoring devices that we have, there are no explosive limits that are being detected at all, as well as solid or liquid products remaining," Los Angeles County Fire Department Battalion Chief Jason Robertson said.