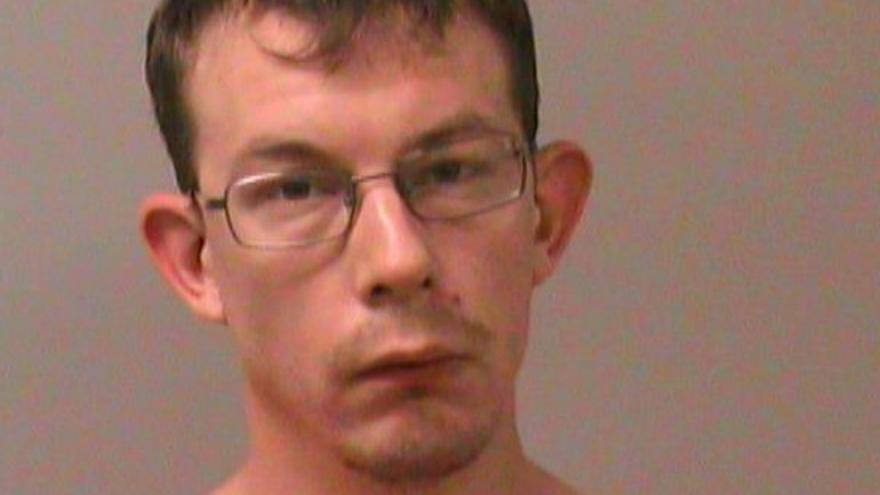 LA CROSSE, Wis. (AP) — A La Crosse man has been charged with drilling holes in his neighbor's walls to spy on her and stealing nearly $100 worth of her underwear.

According to a complaint, a woman told police that Kautzman entered her home without permission on May 27 but left after she confronted him.

The woman said she discovered a cellphone that was recording audio and a hole in the hallway near the bedroom.

She also said Kautzman likely stole $80 worth of her underwear during a previous break-in.