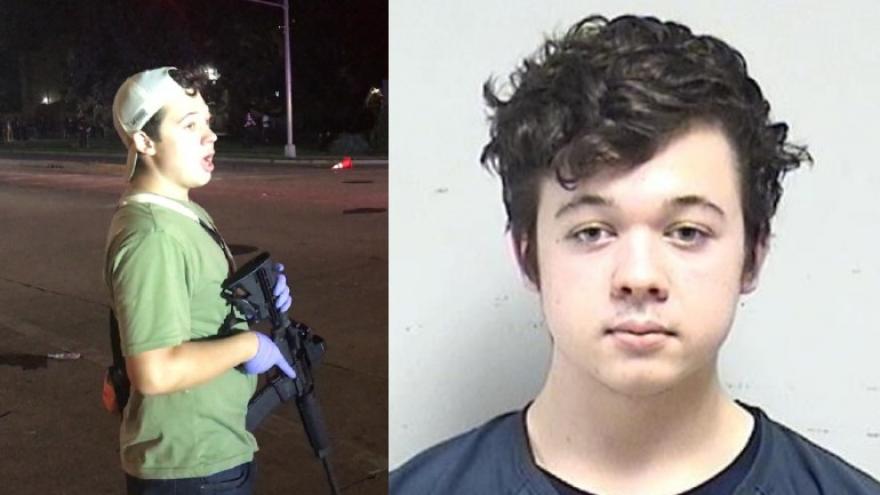 KENOSHA, Wis. (AP) — An Illinois 17-year-old accused of killing two people during a protest in Wisconsin was seen smiling in a photo with his lawyer and "Silver Spoons" actor Ricky Schroder being released from custody by posting a $2 million cash bond.

Prosecutors accuse Rittenhouse of fatally shooting two people and wounding a third during an Aug. 25 protest against police racism and brutality in Kenosha.

Rittenhouse's attorneys insist he was acting in self-defense.

Hours after being released, attorney L. Lin Wood, a member of Rittenhouse's defense team, tweeted a photo of Rittenhouse, Ricky Schroder and attorney John Pierce, under a title of "FREE AT LAST!!!"