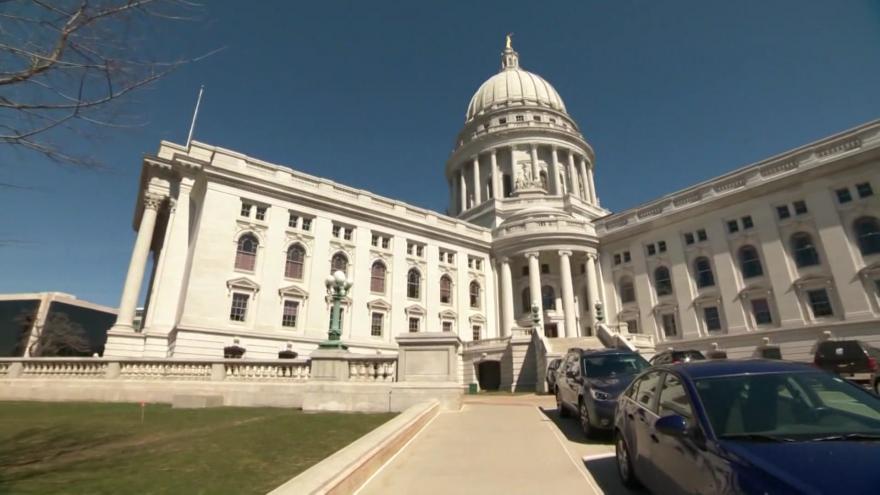 Rep. Mike Kuglitsch announced his retirement in a statement Tuesday.

He didn't offer a reason other than to say the time has come to move on.

Kuglitsch has represented the 84th Assembly District since 2011.

Kuglitsch is the 10th member of the Assembly to announce they won't be seeking reelection.