Kohl's to start accepting Amazon returns at some stores 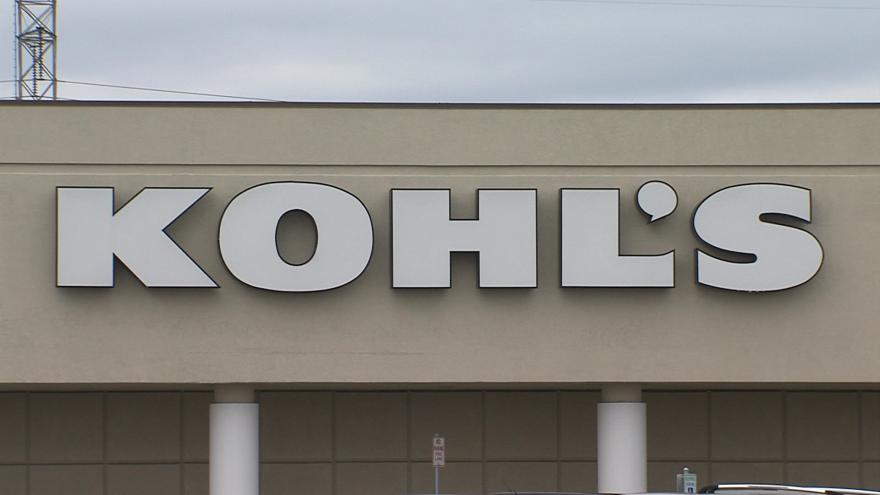 MENOMEE FALLS, Wis. (AP) — Kohl's, which is opening some in-store Amazon shops, will start accepting returns for the online retailer at some of its stores in Los Angeles and Chicago starting next month.

Kohl's Corp. said Tuesday it will pack and ship eligible Amazon return items for free at the 82 stores offering the service. There will be designated parking spots near the Kohl's store entrances for those doing Amazon returns. While the service will allow Kohl's customers to skip their local post office for Amazon returns, it also gets them into Kohl's stores — where they might then shop.

The department store had previously announced plans to open 1,000-square-foot Amazon areas in 10 of its stores in Chicago and Los Angeles that will sell Amazon Echos, Fire tablets and other gadgets. Shoppers can also have an Amazon employee come to their home and install a device or suggest smart home products to buy. Best Buy recently launched a similar program, which sends its employees to customer's homes to recommend electronics.

Department stores have struggled as more people shop online or at discount stores. But despite the growth of online shopping, most retail transactions still take place in physical stores. Analysts have said that being partners with Amazon will give Kohl's a way to differentiate itself from other department stores and lure in shoppers looking to buy electronics. For Amazon, it gets its devices in front of more people to try them.

Earlier this year, the owner of Sears and Kmart said it would sell its Kenmore-branded appliances on Amazon.com for the first time.