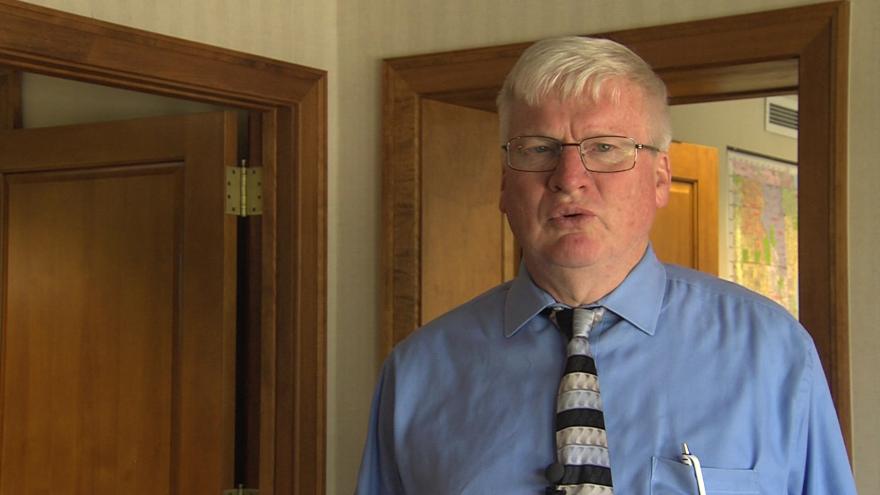 Americans for Prosperity announced the effort Thursday. It will include mailers, digital and print advertising praising Grothman for opposing a $1.3 trillion spending bill passed in March and signed into law by President Donald Trump.

Grothman is being challenged for re-election to a third term by Democrat Dan Kohl, of Mequon. The 6th Congressional District covers all or portions of 10 east-central Wisconsin counties.

Americans for Prosperity says Grothman is the only Wisconsin politician to be featured in its national campaign praising lawmakers for trying to limit government spending.