Kobe Bryant's pilot had no alcohol or drugs in system, autopsy finds 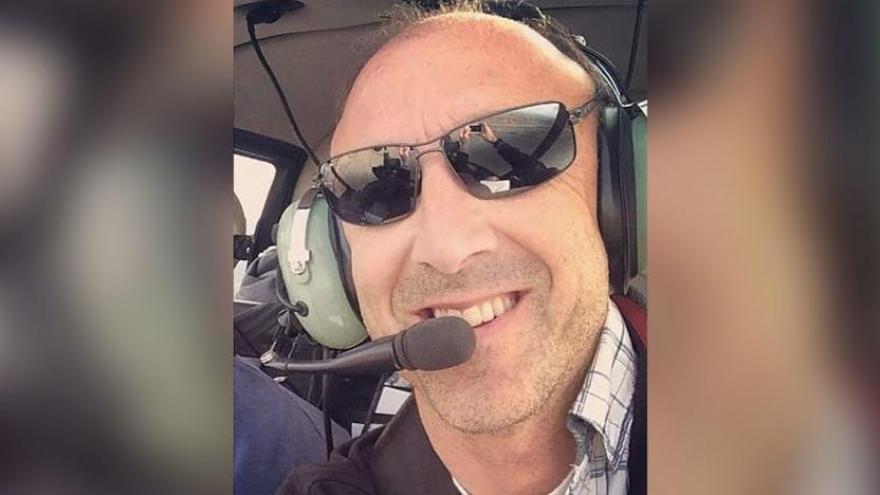 Ara Zobayan was an experienced helicopter pilot who earned his commercial pilot's license in 2007.

(CNN) -- The pilot of the helicopter that crashed in January, killing Kobe Bryant and all eight other people aboard, had no alcohol or drugs in his system that day, according to an autopsy report.

Ara Zobayan was piloting the Sikorsky S-76B helicopter on the morning of January 26 when it went down on a hillside in Calabasas, California.

Toxicology screens tested for cocaine, methamphetamine, fentanyl, marijuana and alcohol among others, according to reports from the Los Angeles County coroner.

The cause of death in the autopsy reports for each of the nine people aboard that Sunday morning was listed as blunt trauma and the manner of death was accident.

The report on Bryant said his injuries were "rapidly if not instantly fatal."

The flight was on its way to Thousand Oaks for a basketball game, where Bryant, 41, was expected to coach his daughter's team. Gianna Bryant, 13, and two teammates, Payton Chester and Alyssa Altobelli, died.

Zobayan, 50, was an instrument-certified pilot who earned his commercial pilot's license in 2007, according to the Federal Aviation Administration's pilot certification database.

He was a certified flight instructor for instrument instruction for helicopter pilots, the records show. The database shows Zobayan was up to date on FAA-required annual medical exams.

The NTSB investigation into the crash is ongoing.