Close-up images of Gianna and Kobe Bryant's remains were 'shown off in bars and at an awards gala,' widow's lawyers say in court filing 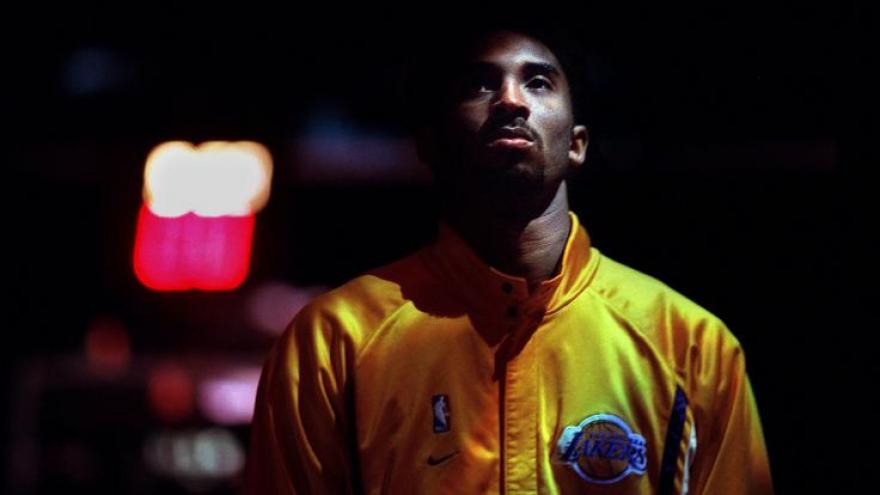 (CNN) -- Weeks before her lawsuit is set to go to trial, lawyers for Vanessa Bryant allege photos of the crash that killed her husband, NBA legend Kobe Bryant, their daughter, and others were shared widely, according to court documents.

"Discovery has shown that the close-up photos of Gianna and Kobe's remains were passed around on at least twenty-eight Sheriff's Department devices and by at least a dozen firefighters, and shown off in bars and at an awards gala," says a filing from Bryant's lawyers filed Thursday. "It has also shown that Defendants engaged in a cover up, destroying the direct forensic evidence of their misconduct and requiring extensive circumstantial evidence to establish the full extent of that misconduct."

Skip Miller, partner of the Barondess Law Firm and outside counsel for the county, had no comment.

Kobe and Gianna Bryant were among nine people killed in the crash in Calabasas, California, in January 2020.

The trial is set for February 22 and lawyers estimate it will take about 15 days.

Lawyers plan to call at least 12 witnesses each and nearly 28 others may be called to testify by either side, according to the filing. In addition to Bryant and the defendants, the witness list includes Sheriff Alex Villanueva, current and former law enforcement personnel, journalists -- and a bartender who saw crash photos and the patron who complained to the sheriff's department as alleged in the suit.

Catherine Gasol, Rob and Kristin Pelinka, and Kobe's sister Sharia Washington are expected to testify regarding Bryant's emotional distress, though these witnesses are not aware of Bryant seeing any photos published by the media or made available online, according to the document.