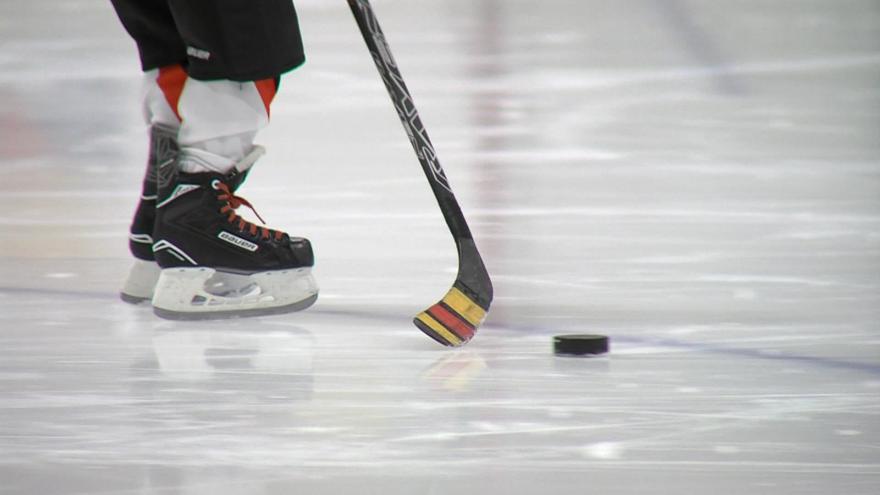 Knight tied Granato at 78 points with a goal in the first and broke the mark with an assist in the second.

Knight added a goal in the third.

The eight-time world champion is third overall behind former Canadian stars Hayley Wickenheiser with 86 and Jayna Hefford with 83.

Earlier, Laura Zimmerman scored at 5:29 of overtime to give Switzerland a 3-2 victory over Russia.

In the night quarterfinals, Canada faced Germany, and Finland met the Czech Republic.