'Kimye' is no more: Kardashian files to divorce West 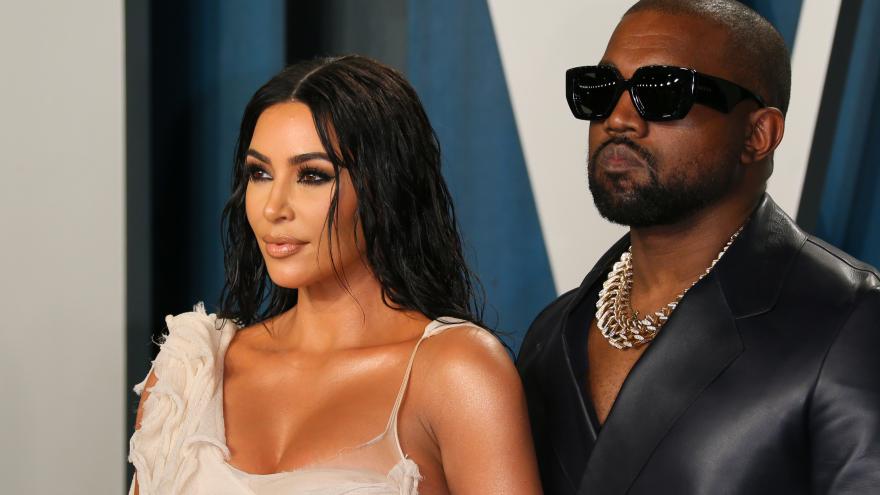 Sources familiar with the filing but not authorized to speak publicly confirmed that Kardashian filed for divorce in Los Angeles Superior Court.

The filing was not immediately available.

The impending end of "Kimye" brings a close to one of the most famous celebrity unions of the 21st century, between a reality TV superstar and a hip hop and fashion mega-mogul.

They have four young children: North, Saint, Chicago and Psalm. The two married in Italy in 2014. It was the first marriage for the 43-year-old West, and the third for the 40-year-old Kardashian.