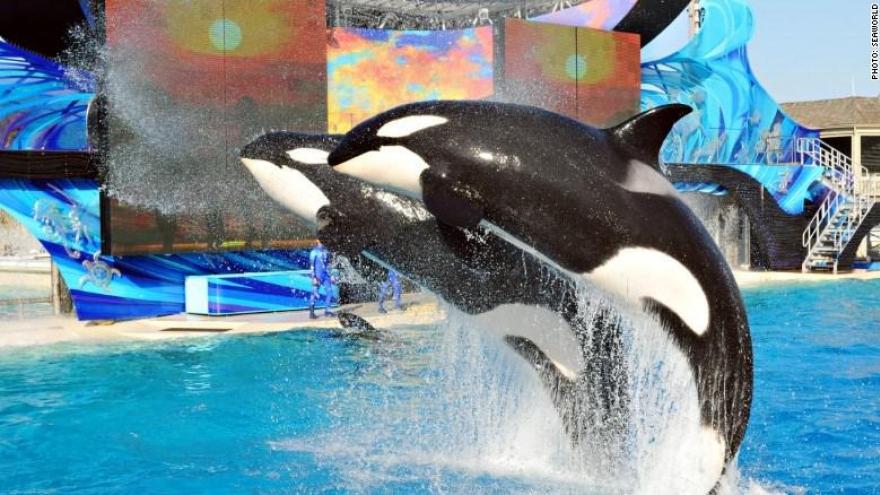 SAN DIEGO (AP) — A killer whale has died unexpectedly at SeaWorld San Diego and the reason is not yet known.

The aquarium and theme park says in a statement that the 6-year-old female orca named Amaya died Thursday and the cause of death will not be known until results of a post-mortem examination are complete, which could take weeks.

SeaWorld says the specialists who cared for Amaya are heartbroken.