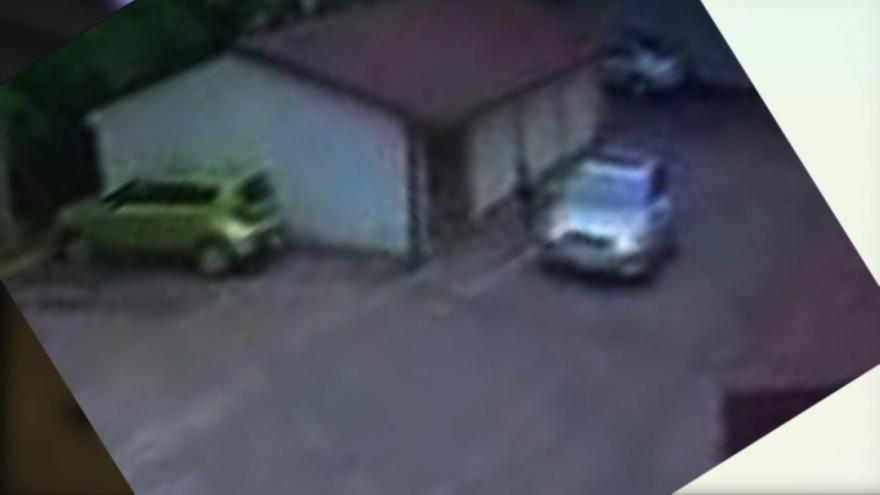 MINNEAPOLIS, Minnesota (WCCO) -- Police are warning families of a disturbing crime trend in the Twin Cities.

Kids were targeted in three separate robberies and an assault this week in Brooklyn Center. All of them happened at or near parks.

Devin Martin, 8, was riding his dirt bike Monday afternoon when two teenagers drove up. First, they asked if Devin had a cellphone, and when he said no, they started questioning him about his bike. Quickly he realized they might be dangerous.

“I wasn’t thinking that well because when they were coming after me, they were getting so close to the bike,” Devin said.

He says they pushed him off, snatched the bike and drove away. Melissa Martin is Devin’s mother.

“I was probably numb [when I found out],” Melissa said. “I was freaking out, screaming. It’s nerve-wracking because we don’t have that in our neighborhood.”

While not physically hurt, Melissa says the incident hurt her son’s heart.

Two other kids were robbed Tuesday, ages 12 and 14. Police say the same teenagers are suspects. They’re also believed to have assaulted 11-year-old Antonio. He says they drove up to him outside his home and asked if he had a cellphone. He said no, and the passenger opened the car door, then slapped Antonio in the face and drove off.

“I was so confused that I couldn’t do anything, and [I was] scared,” Antonio said. “I don’t know who these people are.”

Antonio’s mother, Dawn, says she was unhappy with the police’s response time. It was a different experience than Melissa, who said officers were very helpful.

“Of course I’m taking it into my own hands,” Dawn said. “I wish [the suspects] would come here so I can take care of them, you know? Tie them up and put them in my garage until [the police] get here.”

The teenagers who hit Antonio were in a gray SUV. Police say a gun was flashed in one of the three robberies, and one of the suspects wore a ski mask in two of them.

Extra patrol officers were out Wednesday in the area of the robberies. Police advise parents to talk to their kids about being vigilant and trying to stay in groups.

Anyone with information about these crimes is asked to call Det. Jeremy Whittenburg at 763-503-3245.