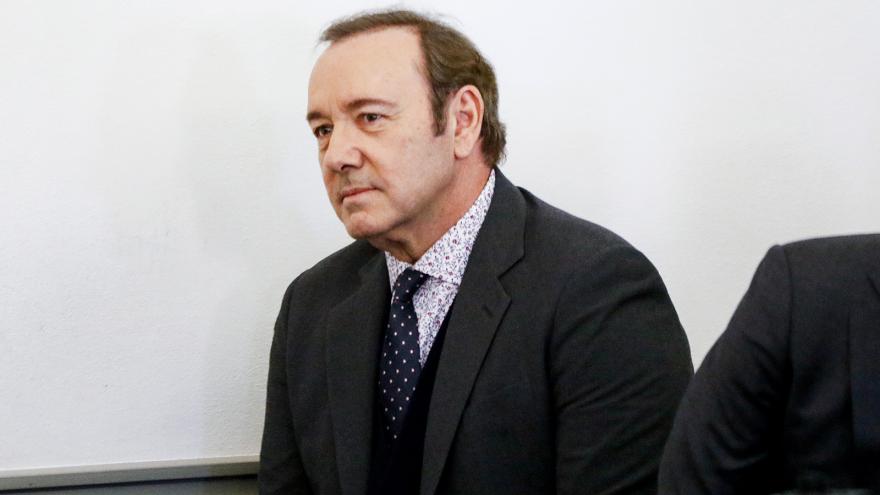 Spacey was also charged with one count of causing a person to engage in penetrative sexual activity without consent, the CPS said.

The charges relate to two alleged incidents in London in 2005, another two and 2008, and a further incident in Gloucestershire, western England, in 2013.

The alleged victim of the 2005 incidents is now in his 40s, while the two men allegedly involved in the 2008 and 2013 incidents are now in their 30s, London's Metropolitan Police said.

The decision to charge Spacey "follows a review of the evidence gathered by the Metropolitan Police Service in its investigation," the force said.

Spacey has won two Academy Awards for his roles in "The Usual Suspects" and "American Beauty," and was artistic director of London's Old Vic theater from 2003 to 2015.

He has also starred in the Netflix political series "House of Cards," and returned to acting in the past year.