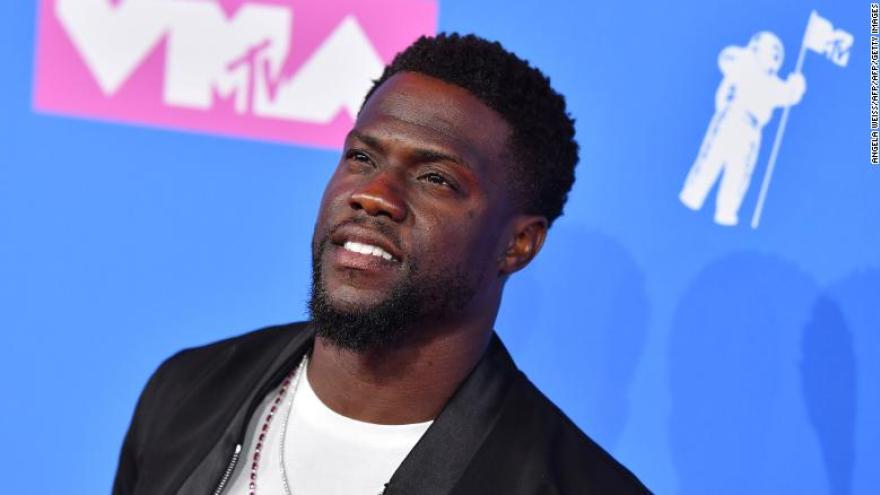 The prolific actor-comedian opened his first plant-based, fast-food restaurant called Hart House on Thursday in the Westchester neighborhood of Los Angeles near the city's airport.

He wants this new venture to attract regular plant-base eaters along with those who haven't yet been introduced to that world of healthy eating.

The restaurant's milkshakes are made from an oat-and-soy blend.

Chick'n is a meat substitute for chicken.