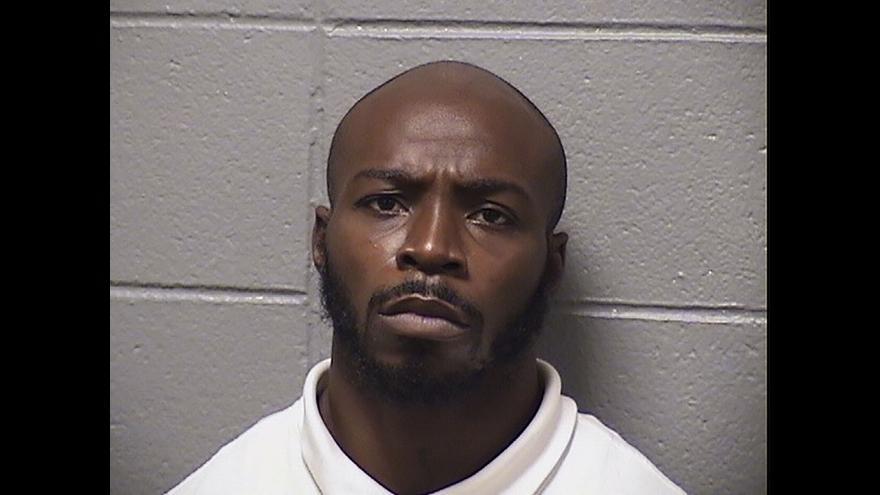 A Kentucky man was arrested Monday in Illinois after his family discovered dismembered body parts of his deceased girlfriend in a duffel bag, according to law enforcement authorities.

(CNN) -- A Kentucky man was arrested Monday in Illinois after his family discovered dismembered body parts of his deceased girlfriend in a duffel bag, according to law enforcement authorities.

Martin, 30, allegedly transported most of her body parts in duffel bags aboard a bus to Markham, a suburb of Chicago, to visit family, White said. The family eventually discovered the remains nearly a month after Ellington died, White said.

CNN's attempts to reach an attorney representing Martin were not immediately successful.

Martin confessed, White said, and told authorities where the rest of Ellington's body could be located.

The Jefferson County, Kentucky, Coroner's Office confirmed to CNN the dismembered body was that of Ellington.

White told CNN on Friday that Martin allegedly transported the rest of her dismembered body - sorted by her lower half, head and her organs - to Illinois.

After arriving in Illinois on September 11, Martin would not let the bags containing Ellington's dismembered body parts out of his sight, White said.

After Martin went to the public library in Markham, a family member opened one of the bags and saw a human leg and calf sticking out, police said.

The body parts had been wrapped in plastic, White said, and didn't exude a particularly strong odor.

Martin's mother called 911, which eventually led to Martin's arrest at the library without incident, White said.

When asked by authorities why he had brought some of Ellington's body parts to Illinois, Martin said he just "wanted to have part of her with him," White said.

Martin has waived his extradition hearing and will be extradited to Kentucky sometime in the next 30 days, White said.

Martin has not been formally arraigned in Kentucky on murder charges yet, but he has a lengthy criminal record, including domestic violence and robbery charges, according to the Kentucky Circuit Court Clerk.

Martin has also been charged as a criminal fugitive in Illinois and is currently being held in the Cook County, Illinois, Jail, White said.

CNN has reached out to the Cook County and Jefferson County Public Defender's Offices, as well as Martin's attorney from a 2019 charge.