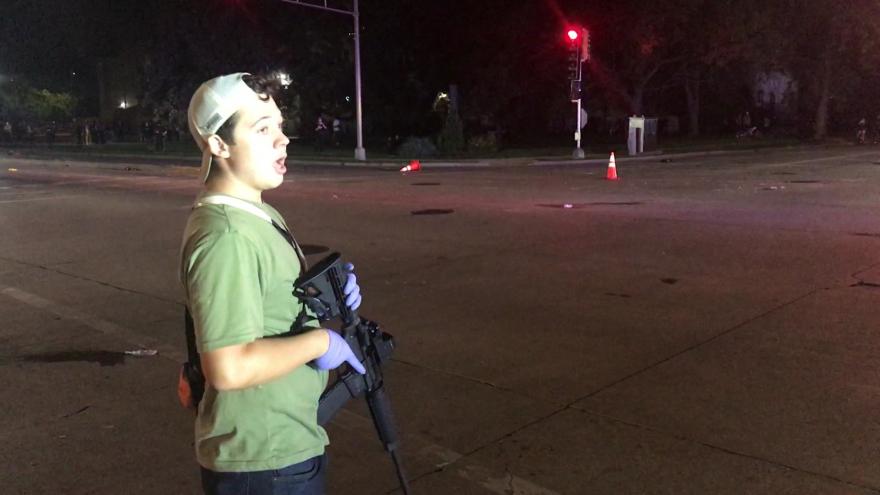 Republican Rep. Thomas Massie on Thursday also told a radio interviewer that if he were on the jury, he'd vote to acquit the teenager if evidence was based on video he saw.

She accused the congressman of continuing to "throw fuel on the fire."

Owensby says when people are dying in the streets, a representative "should never praise the killer."