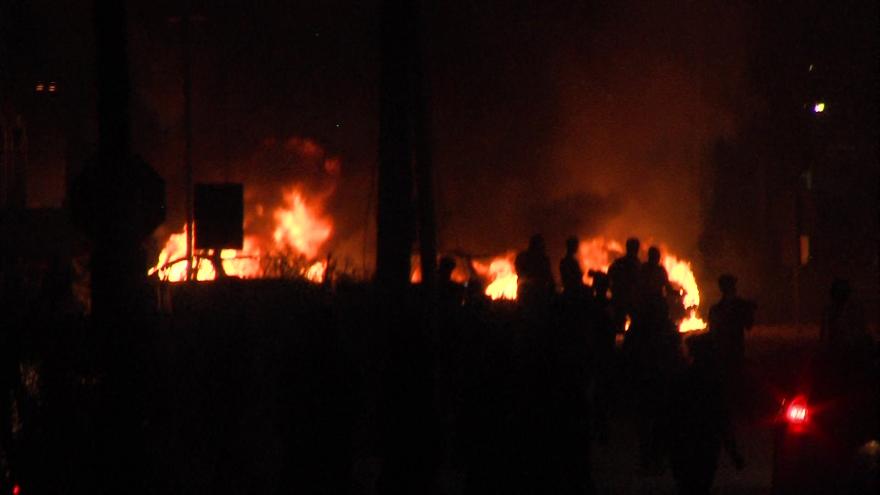 KENOSHA, Wis. (AP) — Officials say damage to city-owned property from violence that erupted over the police shooting of Jacob Blake in Kenosha, Wisconsin, is estimated at nearly $2 million so far.

The city's public works director, Shelly Billingsley, provided the estimate Monday night on what it would cost to replace garbage trucks, street lights and traffic signals, among other things that were destroyed or damaged over the last week.

Mayor John Antaramian has said the city will request $30 million in aid from the state to help rebuild.

Some Kenosha residents fear Tuesday's planned visit by President Donald Trump may stir more emotions and cause more violence and destruction in the southeastern Wisconsin city after several days of peace.

Others, however, are welcoming the president's trip.