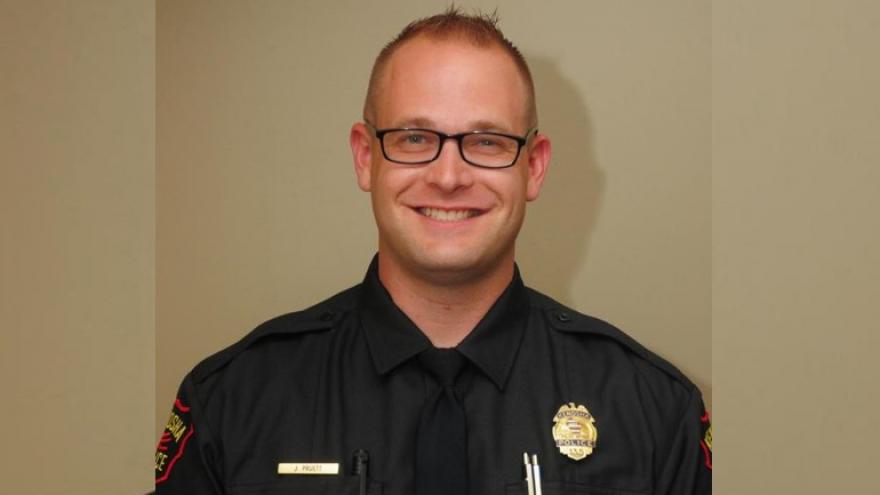 KENOSHA, Wis. (AP/CBS 58) — Authorities say a Kenosha police officer wounded in a shootout last week while investigating a vehicle break-in has been released from a hospital.

A release by the Wisconsin Department of Justice identified the officer as Justin Pruett, who has been with the Kenosha police force for two years. He suffered a gunshot wound to the abdomen.

The Kenosha News reports that the suspect, Jonathan Massey, was arrested Tuesday in Gary, Indiana.

The 29-year-old Massey waived extradition during a court hearing Friday morning and is expected to be returned to Kenosha within 14 days to face charges.