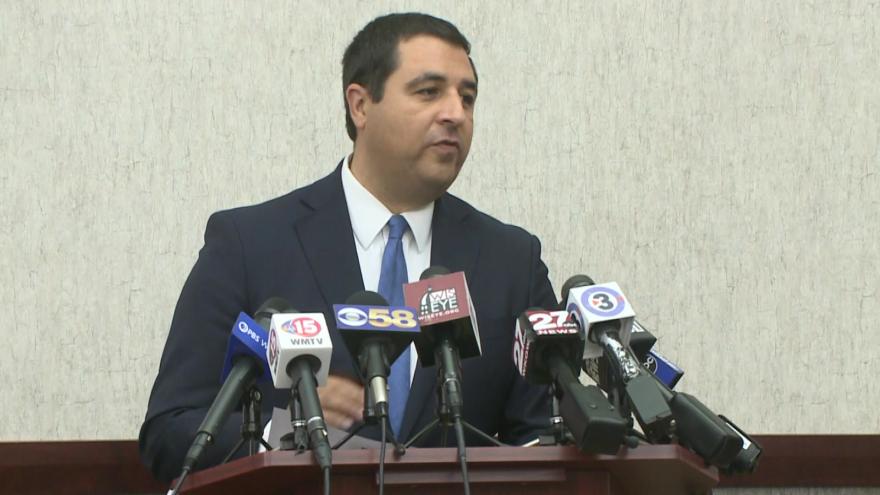 Kaul launched the investigation in April 2021, saying he wanted to develop a full picture of clergy sexual abuse over decades.

State Justice Department officials said Tuesday that as of Monday investigators had taken 204 reports from people accusing more than 150 individuals of abuse.

The investigation has resulted in one criminal case against a church camp counselor accused of touching a 10-year-old's genitals in 2009.