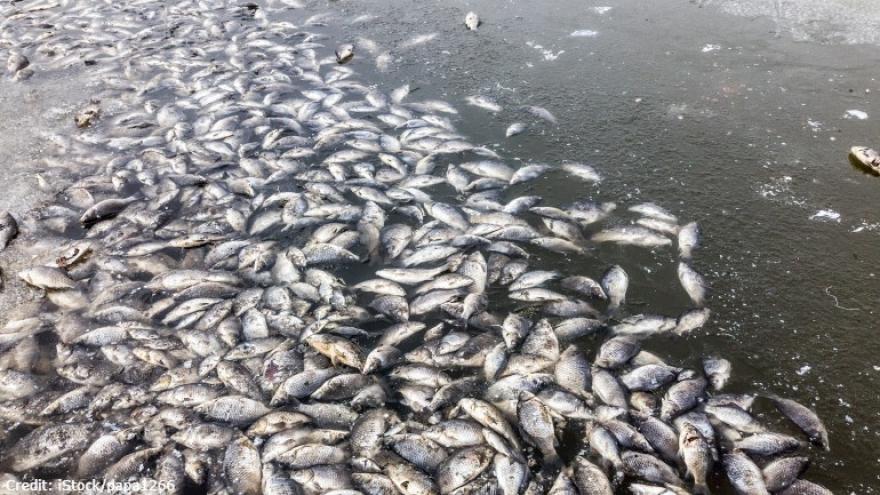 The state Justice Department announced the settlements with K&D Manure Handling, Inc. and Wild Rose Dairy LLC on Monday. They were brokered earlier this month.

Republicans passed a lame-duck law in 2018 that requires Kaul to get legislative approval before signing off on settlements, but DOJ officials said law wasn't triggered because the settlements were reached before lawsuits were filed.