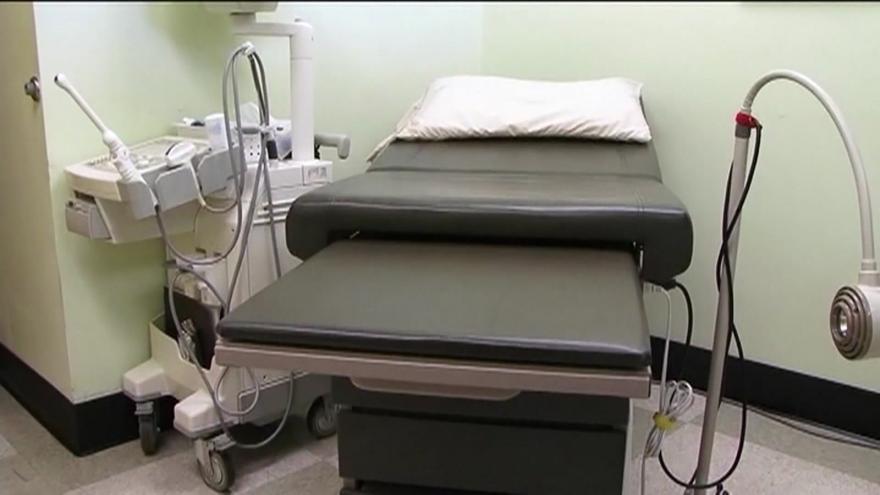 A coalition of 21 attorneys general, including Kaul, filed the lawsuit Tuesday in Oregon. The lawsuit seeks to block a new U.S. Health and Human Services Department rule barring taxpayer-funded family planning clinics from referring patients to abortion providers. The rule is set to go into effect in May.

Kaul said in a news release that the rule would result in less access to health care and interfere with the doctor-patient relationship.

The release included comments from Gov. Tony Evers supporting the lawsuit. He said the rule would make it harder for thousands of Wisconsin residents to access family planning services.