Kathryn Kates, 'Orange is the New Black' and 'Seinfeld' actress, dead at 73 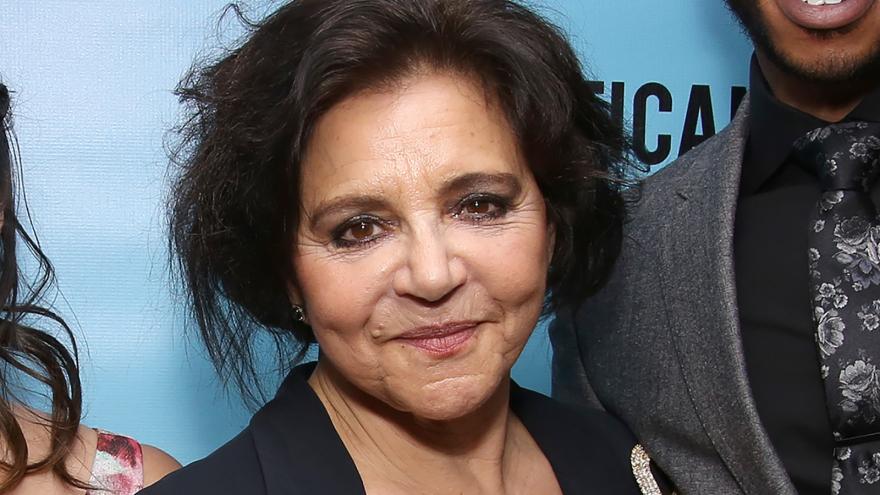 (CNN) -- Actress Kathryn Kates, who appeared in hit TV series including "Orange is the New Black" and "Seinfeld," has died aged 73, her representatives confirmed to CNN on Wednesday.

"After a long, hard-fought battle with lung cancer, Kathryn passed away peacefully this past Saturday surrounded by her brother Josh, his wife Sue Ann and her sister Mallory. We can confirm that Kathryn was 73 years old," Headline Talent Agency said to CNN in a statement.

"Kathryn was our client for many years, and about one year ago, after finding out that the lung cancer she was treated for 20 years ago had returned, we grew even closer."

"She was incredibly brave, thoughtful, wise and loving. Kathryn approached every role she ever played, as well as her daily life with the greatest of passion. We will do our best to honor her incredible legacy. The world truly lost one of the good ones."

The agency posted a tribute to Kates from its verified Instagram account on Monday: "Our mighty @officialkathrynkates has passed away. She will always be remembered and adored in our hearts as the powerful force of nature she was. She loved this craft and had enough patience to fill 10 ships. A true icon. We will miss you."

According to a biography on her own website, Kates moved from her native New York to Los Angeles in 1974 to pursue her acting career. There she was an influential figure in the local theater scene, becoming one of the founders of the Colony Theatre in Burbank, California.

With a TV career spanning more than three decades Kates performed in a number of era-defining shows.

She had a recurring role in the '90s sitcom "Seinfeld," starring alongside Jerry Seinfeld and Julia Louis-Dreyfus.

She also featured in the gritty Netflix series "Orange is the New Black," and the legal drama "The Good Fight," as well as appearing in "The Sopranos" origin film "The Many Saints of Newark."