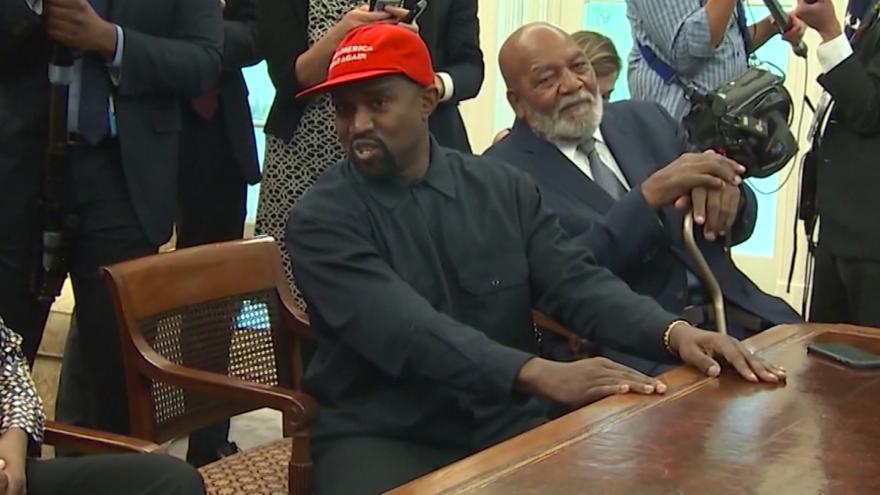 The state elections director said Monday that his office has verified that West's campaign gathered the necessary 1,000 signatures from registered voters required to appear on the ballot.

West, who once backed Republican President Donald Trump, announced last month that he had broken with Trump and would launch his own presidential bid.

His campaign filed paperwork on July 15 with the Federal Election Commission.

West has qualified in several states such as Arkansas, Oklahoma and Colorado. His effort to get on the ballot has been challenged in Wisconsin.