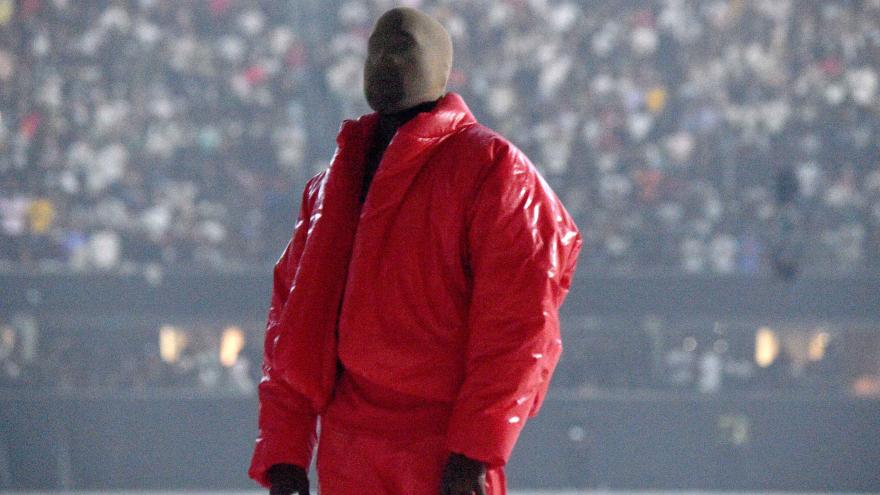 Kanye West has been living inside an Atlanta stadium while working on his new album.

A representative for the performer said on Monday that West plans to remain inside Atlanta's Mercedes-Benz Stadium until he finishes "Donda," his 10th studio album.

The person spoke to the AP on the condition of anonymity because they were not authorized to speak publicly on the matter. West held a massive listening session at the stadium last week and was seen on social media attending a soccer match over the weekend.

"Donda," which was slated to release last Friday, is now due Aug. 6.