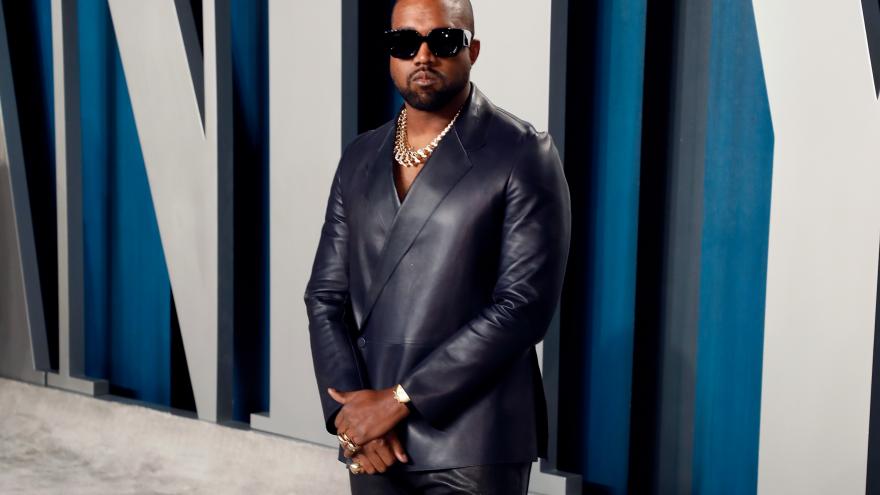 (CNN) -- Kanye West has made a $2 million donation to support the families of George Floyd, Ahmaud Arbrery, and Breonna Taylor, along with black-owned businesses in crisis in his native Chicago, a representative for West told CNN.

West established a 529 education plan to fully cover college tuition for Gianna Floyd, the 6-year-old daughter of George Floyd, according to West's representative.

West's donation, which was also directed to the legal teams for the Arbery and Taylor families, comes in the wake of mass protests across the country following the deaths. Many voices in entertainment are calling for an end to systematic racism, police brutality and action from political leadership.

Derek Chauvin, the officer who pinned Floyd to the ground by his neck for nearly 9 minutes, was arrested last week and charged with third-degree murder and second-degree manslaughter. On Wednesday, prosecutors charged him with a more serious count of second-degree murder.

Arbery, a black man, was fatally shot while jogging just outside Brunswick, GA., on February 23. Three white men have been arrested in his death.

Taylor was an EMT who was shot at least eight times in March when three officers entered her Kentucky apartment by force. The FBI has opened an investigation into her death.