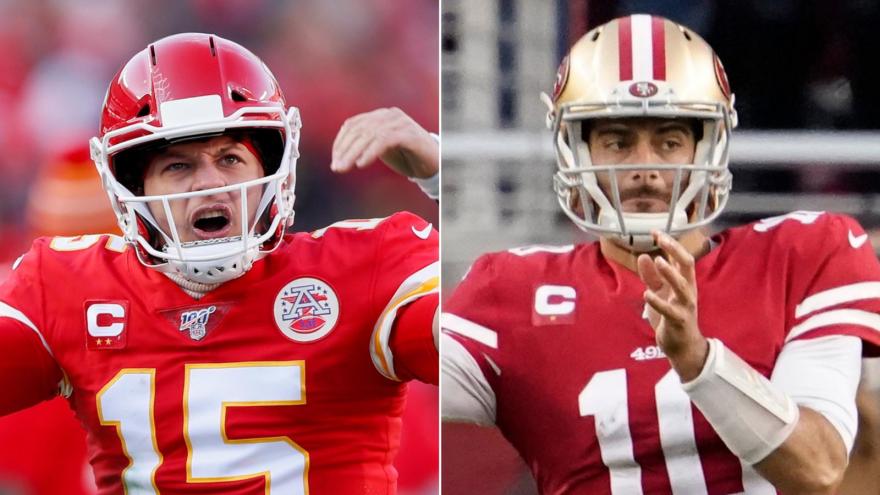 Chiefs quarterback Patrick Mahomes threw for 294 yards and three touchdowns and led the Chiefs with 53 rushing yards and a running touchdown.

This is the Chiefs' first trip to the Super Bowl since winning Super Bowl IV, 50 years ago in 1970.

Running back Raheem Mostert had a career game, rushing for 220 yards and four touchdowns for San Francisco. He is the only player in NFL history with more than 200 rushing yards and four rushing touchdowns in a postseason game.

This is the 49ers' first trip to the Super Bowl since Super Bowl XLVII in 2013, where they lost to the Baltimore Ravens. The 49ers have won five Super Bowls in franchise history, with the most recent win in 1995.

Super Bowl LIV will be played at Hard Rock Stadium in Miami Gardens, Florida on February 2.