Kamala Harris' director of public engagement is leaving his role 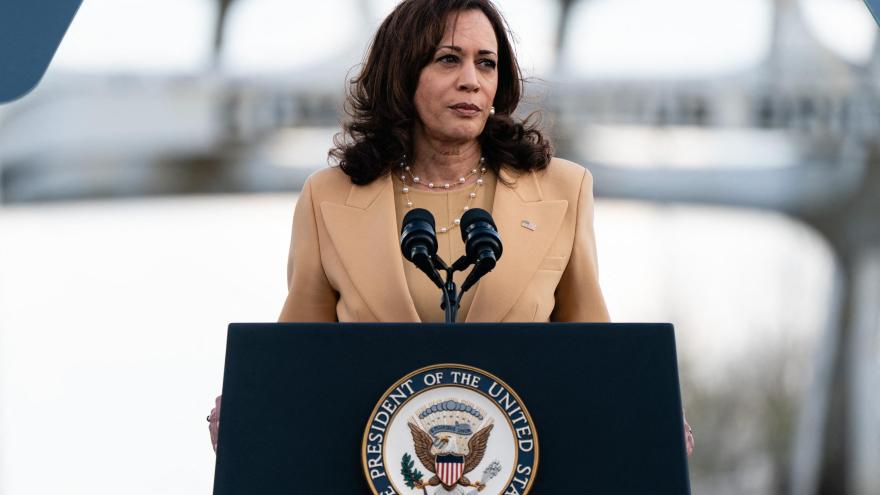 Michael Collins announced his departure in a letter to staff after 16 months in the role.

"It has been a difficult decision, but I've decided to leave this amazing experience in the middle of August and transition to the next stage of my life," he wrote. "I'm so grateful to the Vice President for trusting me with this privilege and was honored to support the President's and Vice President's tireless, committed and historic work."

Collins' departure comes two weeks after two of Harris' senior officials -- Rohini Kosoglu and Meghan Groob -- announced their departures. There has been a regular cadence of exits from the vice president's office since late last year.