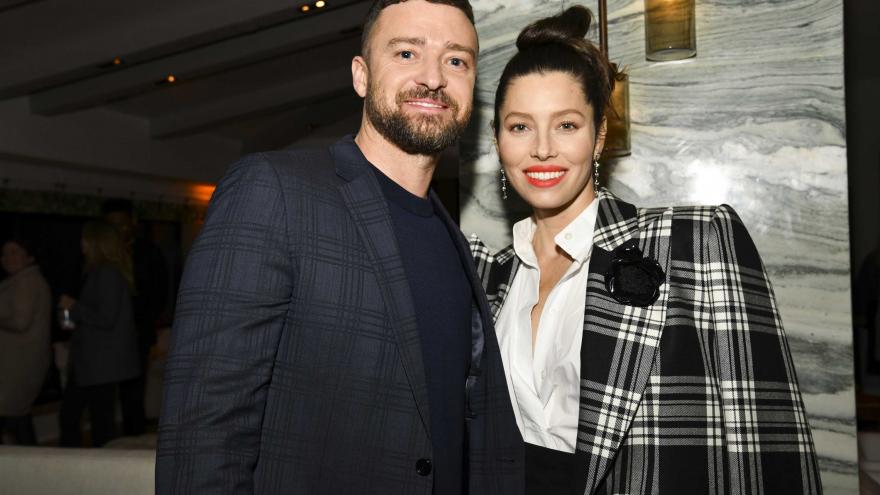 Confirming the good news in a video call with talk show host Ellen DeGeneres, the singer and actor revealed that his new son's name is Phineas.

The former NSYNC singer already has a 5-year-old son called Silas with actress Biel, whom he married in 2012.

Timberlake broke the news in an interview, which will air in full on "The Ellen DeGeneres Show" later Monday. 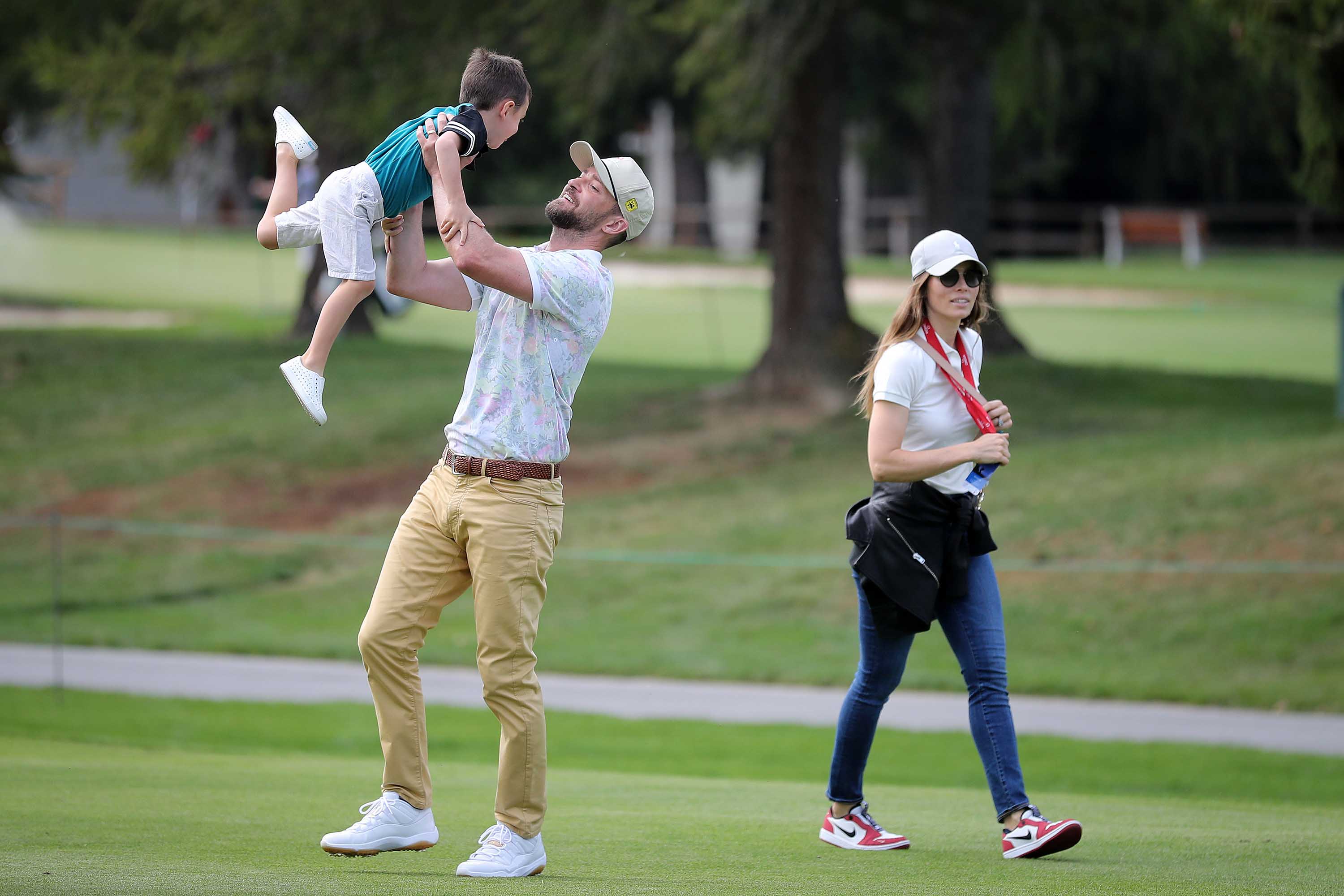 In a sneak preview on social media, DeGeneres recalled learning via FaceTime that the couple were expecting and said to Timberlake: "You're a dad again, you have another little child."

Timberlake, who turns 40 this month, told DeGeneres she was "one of the first people outside of our immediate family that we told."

When asked if he would share the baby's name, Timberlake said: "His name is Phineas and he's awesome. And he's so cute. And nobody's sleeping. But we're thrilled. We're thrilled and couldn't be happier, very grateful."