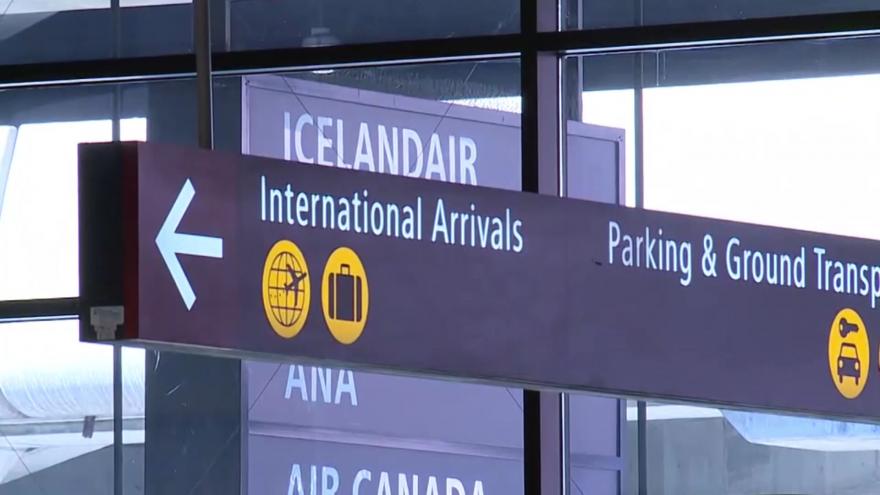 WASHINGTON (AP) -- The Supreme Court is allowing the Trump administration to maintain its restrictive policy on refugees.

The justices on Tuesday agreed to an administration request to block a lower court ruling that would have eased the refugee ban and allowed up to 24,000 refugees to enter the country before the end of October.

The order was not the court's last word on the travel policy that Trump first rolled out in January. The justices are scheduled to hear arguments on Oct. 10 on the legality of the bans on travelers from six mostly Muslim countries and refugees anywhere in the world.

It's unclear, though, what will be left for the court to decide. The 90-day travel ban lapses in late September and the 120-day refugee ban will expire a month later.