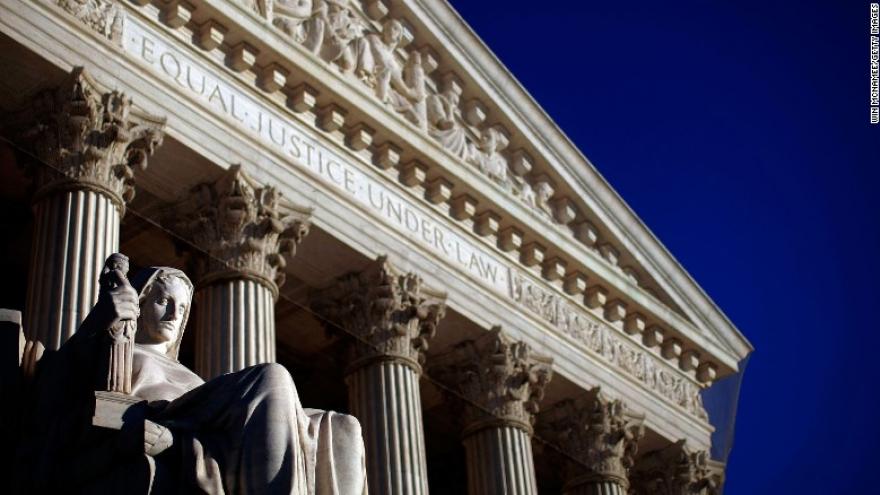 WASHINGTON (AP) -- Supreme Court Justice Anthony Kennedy says he is retiring. That will give President Donald Trump the chance to cement conservative control of the high court.

The 81-year-old Kennedy said Wednesday he is stepping down after more than 30 years on the court. A Republican appointee, he has held the key vote on such high-profile issues as abortion, affirmative action, gay rights, guns, campaign finance and voting rights.