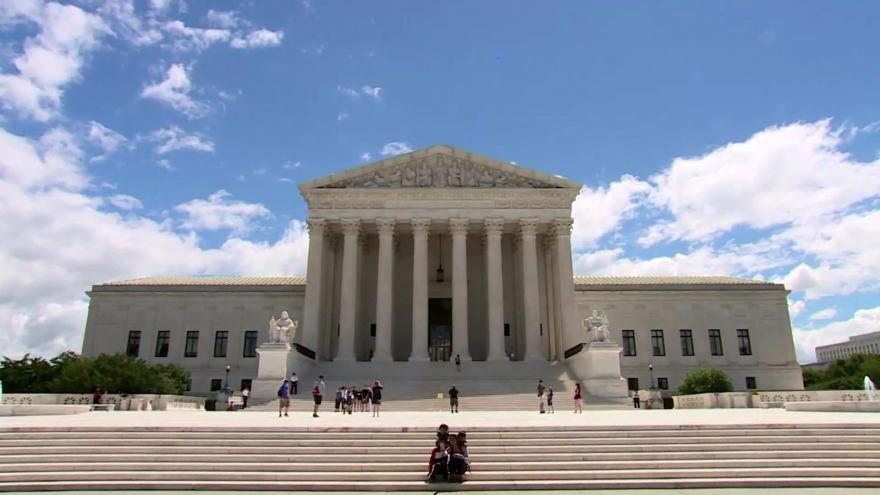 AUSTIN, Texas (AP) — The Justice Department is suing Texas over a new state law that bans most abortions, arguing that it was enacted "in open defiance of the Constitution."

The lawsuit, filed Thursday in federal court in Texas, asks a federal judge to declare that the law is invalid, "to enjoin its enforcement, and to protect the rights that Texas has violated."

The Texas law prohibits abortions once medical professionals can detect cardiac activity — usually around six weeks, before some women know they're pregnant.