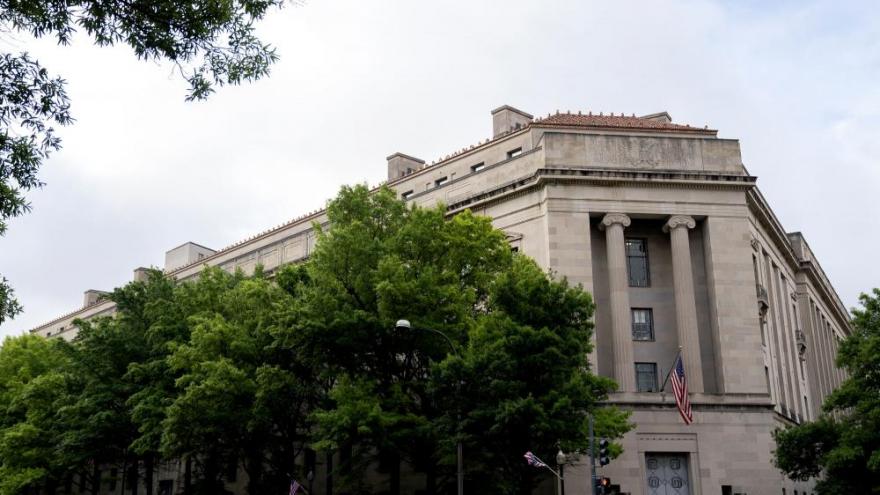 (CNN) -- The Justice Department announced on Tuesday the arrest of 150 individuals accused of participating in international darknet opioid trafficking as part of a law enforcement operation that also resulted in the seizure of weapons, drugs and more than $31 million in cash and virtual currencies.

The operation, dubbed "Dark HunTor," led to the arrest of drug traffickers and other criminals "who engaged in tens of thousands of sales of illicit goods and services across Australia, Bulgaria, France, Germany, Italy, the Netherlands, Switzerland, the United Kingdom, and the United States," according to the Justice Department.

The Justice Department launched the operation in January with the goal of hunting down the vendors, buyers and suppliers who had been hiding in the shadows of the darknet to peddle "killer pills" -- counterfeit pills laced with deadly drugs -- worldwide, Deputy Attorney General Lisa Monaco said at a press conference Tuesday.

Monaco said that the timing of this operation was "key."

"Since the onset of the Covid-19 pandemic, more people have turned to the darknet than ever before to buy drugs," she said, adding that it was already "a billion-dollar illicit drug industry."

FBI Deputy Director Paul Abbate pointed to estimates from the Centers for Disease Control and Prevention showing more than 90,000 drug overdose deaths in the US in 2020, up more than 20,000 over 2019.

"Today, we're taking some of the most dangerous unregulated drugs off the streets of America, in addition to putting a stop to those involved in the illegal drug trade," Abbate said.

Agencies that participated in this worldwide takedown include Europol, the EU's law enforcement agency, as well as US Immigration and Customs Enforcement, US Postal Service and the Drug Enforcement Administration.

"The bottom line is this: JCODE has been relentless in finding and arresting drug dealers around the world, who falsely believe they can evade justice by operating on the darknet," Abbate said.

The DEA made arrests across more than a dozen states and the District of Columbia and seized more than 200,000 of counterfeit pills -- "many of which were pressed with fentanyl or methamphetamine and are made deceptively to look exactly like real prescription pills," said Anne Milgram, DEA's administrator.

This story has been updated with additional comment and background information.