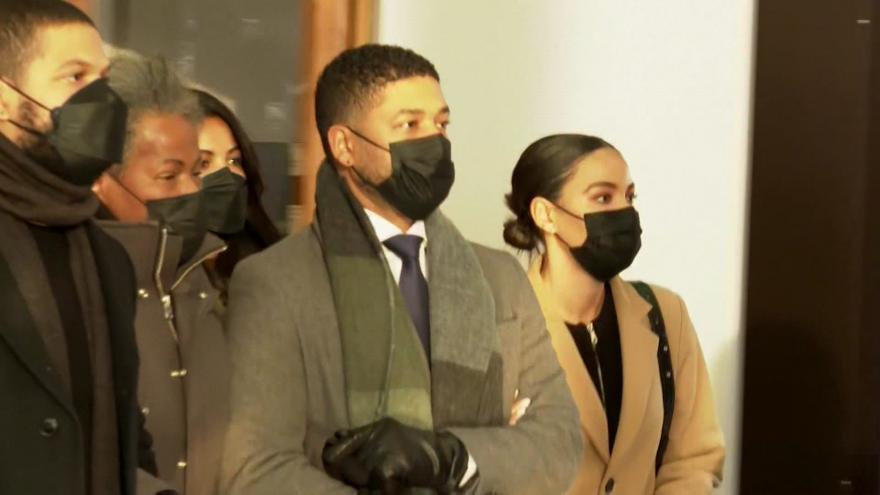 CHICAGO (AP) — A jury has convicted Jussie Smollett on five of six charges he staged a racist, anti-gay attack on himself and lied to Chicago police about it.

The jury returned the verdict Thursday afternoon against the former "Empire" actor.

Smollett's attorney says he will appeal.

Special prosecutor Dann Webb says the jury's verdict is "a resounding message" that the performer staged the attack and lied about it to police.

Two brothers testified during the nearly two-week trial that Smollett paid them to fake the January 2019 attack in downtown Chicago.