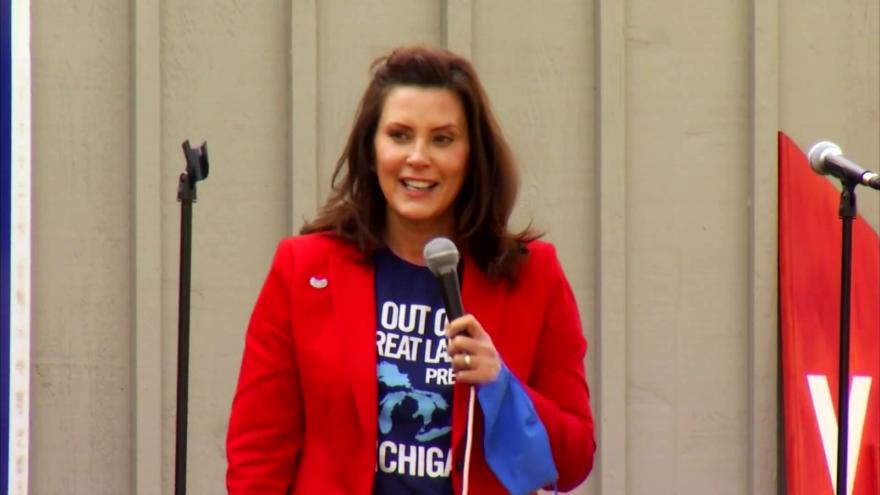 GRAND RAPIDS, Mich. (AP) — Jury selection has started in the second trial of two men charged with conspiring to kidnap Michigan Gov. Gretchen Whitmer in 2020 over their disgust with restrictions early in the COVID-19 pandemic.

Prosecutors are putting Adam Fox and Barry Croft Jr. on trial again after a jury in April couldn't reach a verdict. Two other men were acquitted and two more pleaded guilty.

The government says the plot to kidnap the Democratic governor followed training in Wisconsin and Michigan and two trips to scout her second home in northern Michigan. Defense attorneys will hammer away at the credibility of undercover FBI agents and informants.

They say Fox and Croft were victims of entrapment.