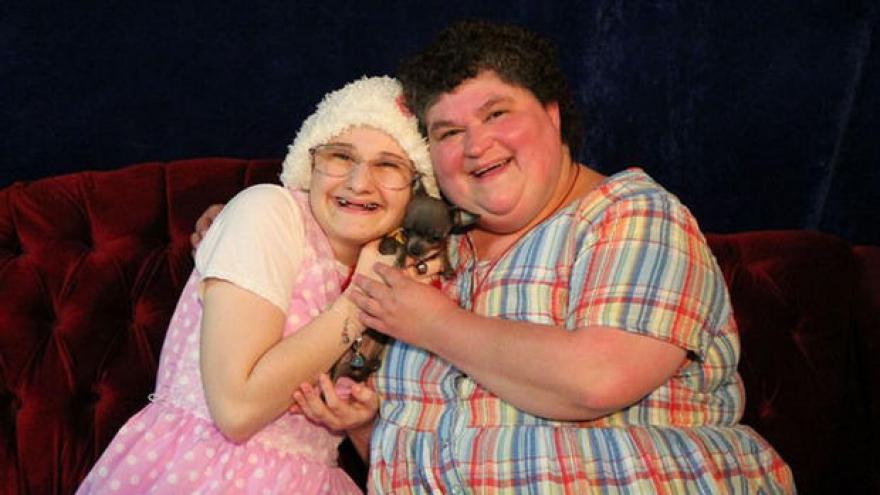 SPRINGFIELD, Mo. (AP) — A jury has found a Wisconsin man guilty of first-degree murder for killing a Missouri mother who prosecutors say forced her daughter to pretend she was disabled.

The Springfield News-Leader reported Friday that Nicholas Godejohn faces a sentence of life in prison without the possibility of parole for the 2015 killing of 48-year-old Clauddine "Dee Dee" Blanchard.

His attorneys don't dispute he fatally stabbed the woman, but argued the 29-year-old has autism and was manipulated by Blanchard's daughter, whom he met on a Christian dating website.

Jurors had to decide whether Godejohn committed first-degree murder or a lesser crime.

The daughter, 27-tear-old Gypsy Blanchard, is serving a 10-year prison sentence for second-degree murder. Relatives say she was forced by her mother to use a wheelchair and undergo unnecessary medical procedures.