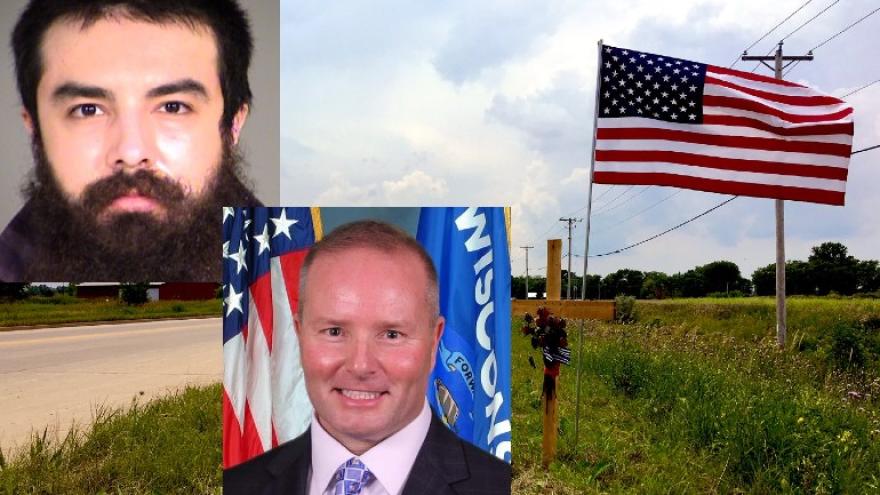 FOND DU LAC, Wis. (AP) — A jury in Wisconsin has convicted a man accused of intentionally targeting a motorcyclist in a fatal crash because of the victim's race.

Daniel Navarro, a 27-year-old Mexican American from Fond du Lac, was convicted Wednesday of first-degree intentional homicide as a hate crime in a July 3, 2020, crash that killed Phillip Thiessen, a retired law enforcement officer who was white.

Authorities said Navarro didn't know Thiessen. Officials say Navarro told investigators he had been verbally attacked by white people because of his race.

Because Navarro pleaded not guilty by reason of mental disease or defect, his trial moves to the next phase to determine his mental state at the time of the crash.

That will help determine whether he is sentenced to prison or a mental health facility.