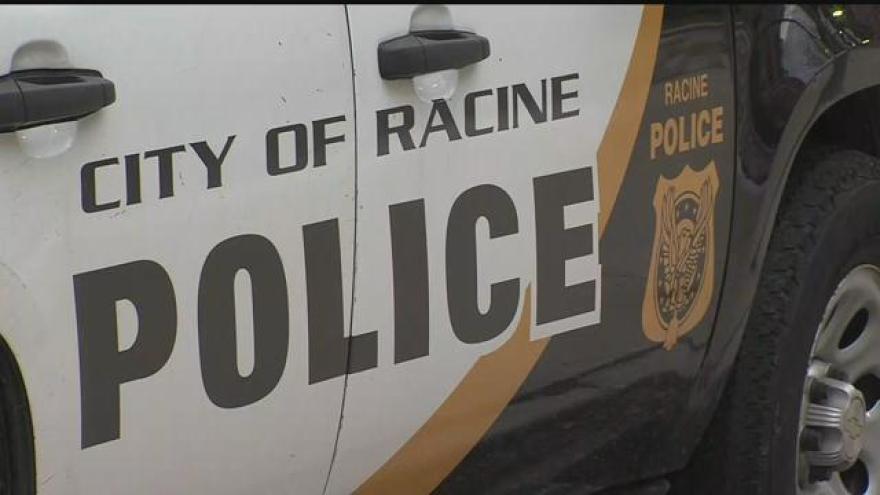 RACINE (AP) -- A man accused in a fatal shooting at a Racine biker club in 2020 has been acquitted of criminal charges. Jurors found 37-year-old Donley Carey not guilty of first-degree intentional homicide in the death of DeMarcus Anderson at the Sin City Biker Club.

A jury on Tuesday also found Carey not guilty of being a felon in possession of a firearm.

The case presented by the Racine County District Attorney's Office was plagued by conflicting testimony from witnesses and questions being raised about the Racine Police Department's investigation of the shooting.

No DNA evidence linked Carey to the crime scene was presented.