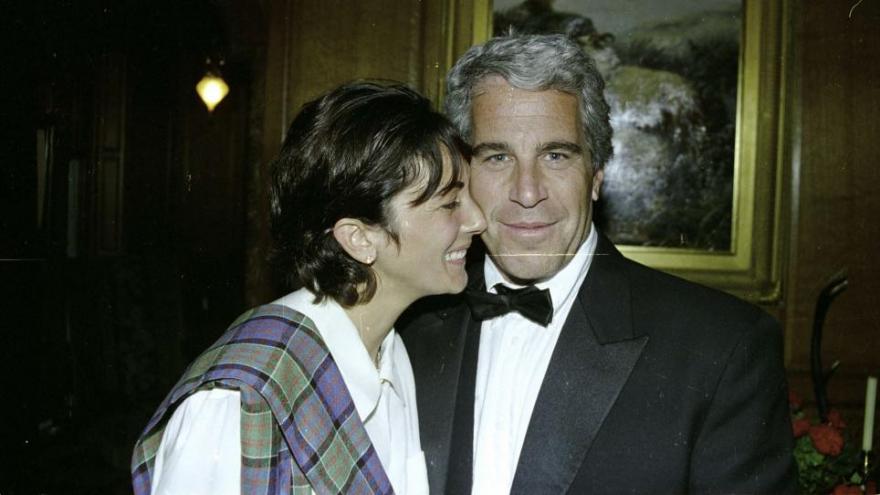 Jurors deliberated for about an hour on Monday and then all of Tuesday and Wednesday. At the end of Wednesday's deliberations, the judge asked if they would consider returning Thursday, but they declined.

During deliberations, the jury has asked the court a series of questions related to testimony from the women whose claims form the core of the case against Maxwell.

First, jurors asked the judge for the transcripts of testimony from Annie Farmer, Carolyn and "Jane" -- three of the four women who testified that they were sexually abused by Epstein and that Maxwell facilitated and sometimes participated in the abuse.

Jurors also asked for the FBI notes from a 2007 interview with Carolyn that the defense has said is inconsistent with her testimony in court. The FBI notes are not in evidence, but some excerpts were read into the record during her cross-examination.

Further, the jury asked whether it can consider Farmer's testimony for two of the conspiracy counts. Jurors may do so, Judge Alison Nathan said.

The deliberations cap a three-week trial highlighted by testimony from the four women, who said Maxwell recruited and groomed them to be sexually abused by Epstein. The abuse allegedly began when they were younger than 18, and their accusations stretched from 1994 to 2004.

The prosecution's case against Maxwell rested primarily on four women with personal stories of her role facilitating Epstein's abuse.

"Jane," testifying under a pseudonym, said Maxwell organized sexual massages with Epstein and sometimes joined in the abuse. The charges of enticing and transporting relate to testimony solely from her.

"Kate" testified Maxwell invited her over and directed her how to give Epstein a sexual massage. She said Maxwell spoke often of sexual topics with her and asked Kate to invite other young girls for Epstein's sexual desires.

Farmer, the only accuser to testify by her full name, testified that she was 16 when Maxwell massaged her naked chest at Epstein's New Mexico ranch in 1996.

The defense, meanwhile, focused its case on lengthy cross-examinations of the four accusers and attacked their motivations and memories of the alleged incidents. Maxwell declined to testify in her own defense.