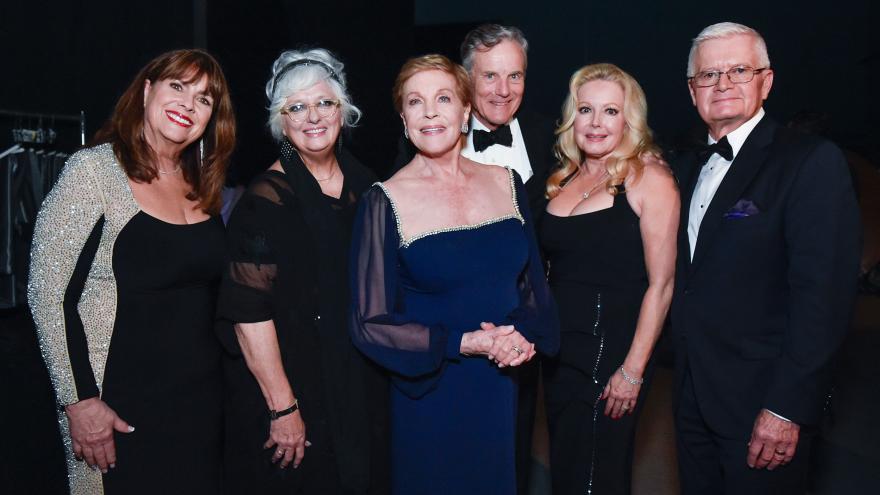 (CNN) -- Nearly six decades after the film's release, the Hollywood Hills were alive with "The Sound of Music" on Thursday night, thanks to a reunion of epic proportions.

Screen icon Julie Andrews was honored with the American Film Institute's Live Achievement Award at a Gala Tribute in Los Angeles, and the actors who played the von Trapp children came together to celebrate her illustrious career.

And just like in the film, Duane Chase, who played Kurt, Kym Karath (Gretl), Angela Cartwright (Brigitta), Debbie Turner (Marta) and Nicholas Hammond (Friedrich) color-coordinated their outfits for the event, all choosing black and white ensembles.

Sadly, not all of the film's family members could be there for Andrews' big night. Charmian Carr, who had the role of Liesl, died in 2016 and Heather Menzies, who played Louisa, passed away the following year. Christopher Plummer, who played Captain Georg von Trapp, died last year.

Andrews won millions of hearts with her portrayal of Maria von Trapp, a feisty novice nun who becomes governess to seven von Trapp children in the 1965 musical drama based on a true story. The movie, known for its picturesque Alpine landscapes and rousing musical numbers, remains a fan favorite 57 years on.

In a recent interview with The Hollywood Reporter, 86-year-old Andrews revealed she was surprised by the strength of the audience response to "The Sound Of Music."

She said the film "stayed in people's consciousness all this time. It made a big, big dent in people's psyche." 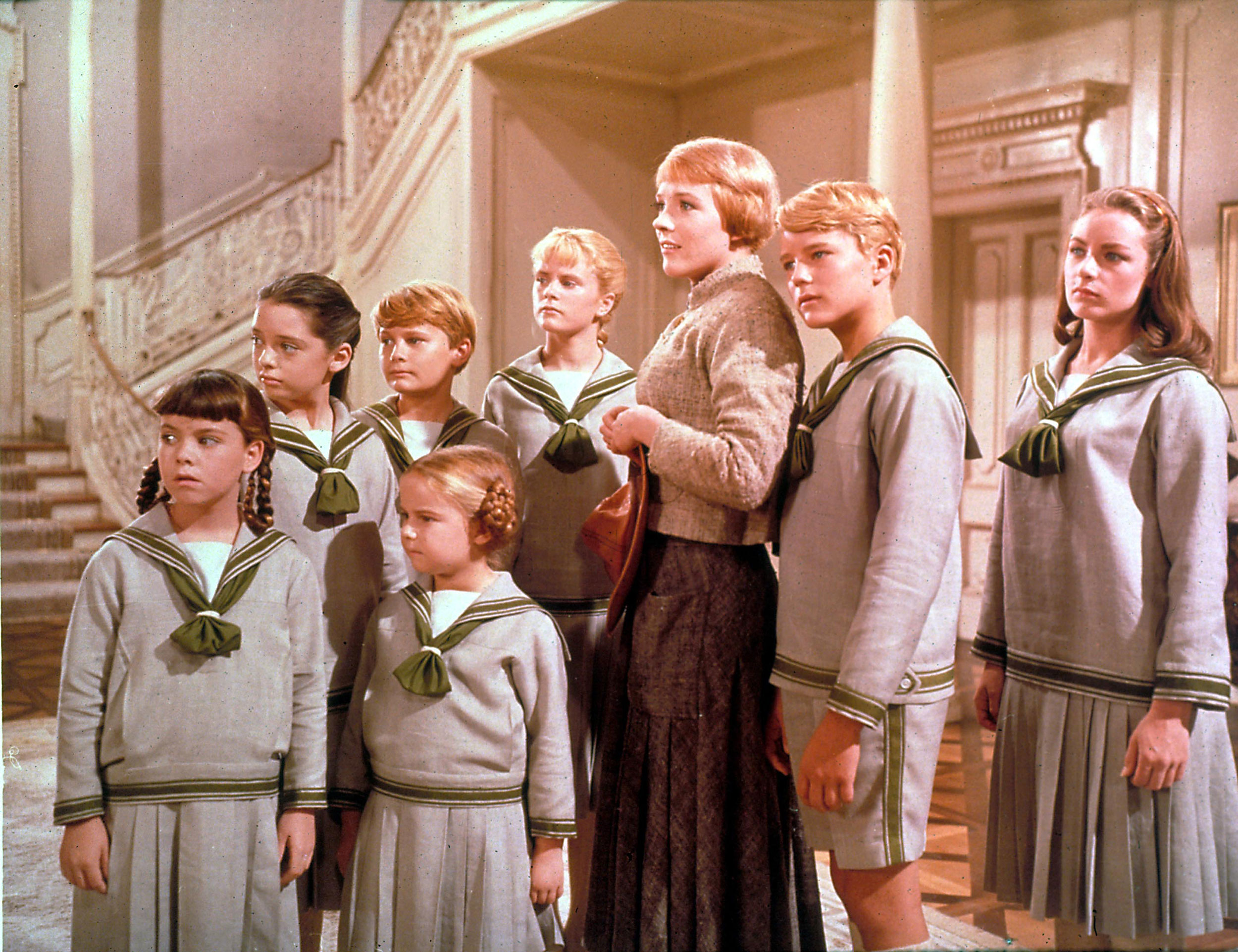