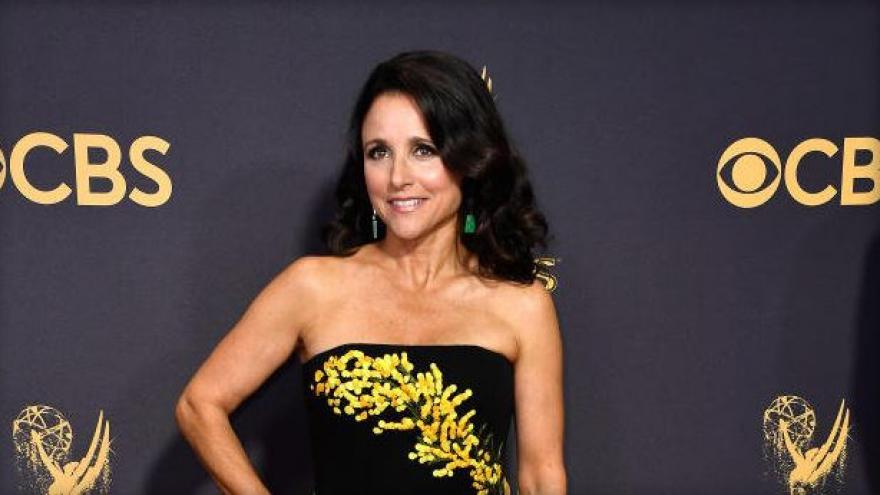 LOS ANGELES (AP) — Julia Louis-Dreyfus says she has been diagnosed with breast cancer.

The star of "Veep" and "Seinfeld" posted word of her illness Thursday on social media. A spokeswoman for Louis-Dreyfus confirmed the posts were authentic.

Just when you thought... pic.twitter.com/SbtYChwiEj

"The good news is that I have the most glorious group of supportive and caring family and friends, and fantastic insurance through my union. The bad news is that not all women are so lucky, so let's fight all cancers and make universal health care a reality," she tweeted.

Louis-Dreyfus' publicist said no further details about her condition would be provided at this time, adding that the actress "is incredibly grateful for the outpouring of support and well wishes."

The actress won her sixth Emmy Award this month for "Veep."