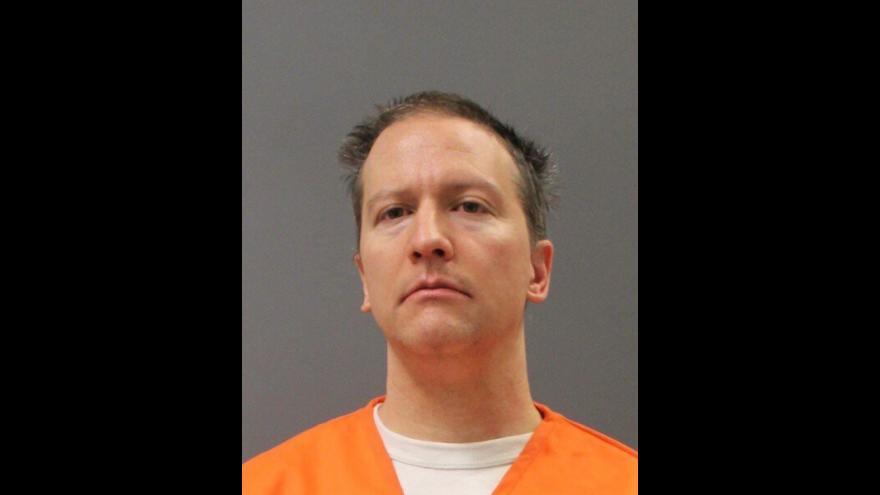 The judge who oversaw Derek Chauvin's murder trial ruled May 12 that there were four aggravating factors in the killing of George Floyd, a decision that allows the judge to give Chauvin a lengthier prison sentence.

(CNN) -- The judge who oversaw Derek Chauvin's murder trial ruled Wednesday that there were four aggravating factors in the killing of George Floyd, a decision that allows the judge to give Chauvin a lengthier prison sentence.

Chauvin, the 45-year-old former Minneapolis Police officer, was convicted of two counts of murder and one count of manslaughter last month for kneeling on the neck and back of Floyd, handcuffed and lying prone on the street, for 9 minutes and 29 seconds.

In this case, state prosecutors asked for a tougher sentence than the recommendations provide, citing five aggravating factors they said applied. Chauvin's defense attorney, Eric Nelson, said those factors did not apply.

Judge Peter Cahill ruled Wednesday that four of the five factors were proven beyond a reasonable doubt. He found that (1) Chauvin abused a position of trust and authority, and (2) he treated Floyd with particular cruelty.

"The slow death of George Floyd occurring over approximately six minutes of his positional asphyxia was particularly cruel in that Mr. Floyd was begging for his life and obviously terrified by the knowledge that he was likely to die but during which the defendant objectively remained indifferent to Mr. Floyd's pleas," Cahill wrote.

Cahill also ruled that (3) children were present during the offense, and (4) Chauvin committed the crime as a group with the active participation of at least three other people.

On that fourth point, Judge Cahill wrote that three former officers -- Tou Thao, Thomas Lane and Alexander Kueng -- were actively involved in the incident, but he made no finding as to their intent or knowledge. They have each pleaded not guilty to charges of aiding and abetting.

However, Cahill rejected the aggravating factor that Floyd was "particularly vulnerable," noting Floyd had initially resisted arrest. He also ruled that restraining Floyd in the prone position did not create a vulnerability but was instead the actual mechanism of his death.

Chauvin waived his right for the jury to decide the aggravating factors, instead opting for Judge Cahill to do so. His sentencing is set for June 25, and he is currently being held at the Minnesota Correctional Facility-Oak Park Heights.

Chauvin faces other legal issues as well. A federal grand jury indicted all four former officers in connection with Floyd's death, alleging they violated his constitutional rights, according to court documents filed in federal court in Minnesota. Chauvin also was charged in a separate indictment related to an incident in which he allegedly used unreasonable force on a Minneapolis 14-year-old in September 2017, the Justice Department said in a statement.