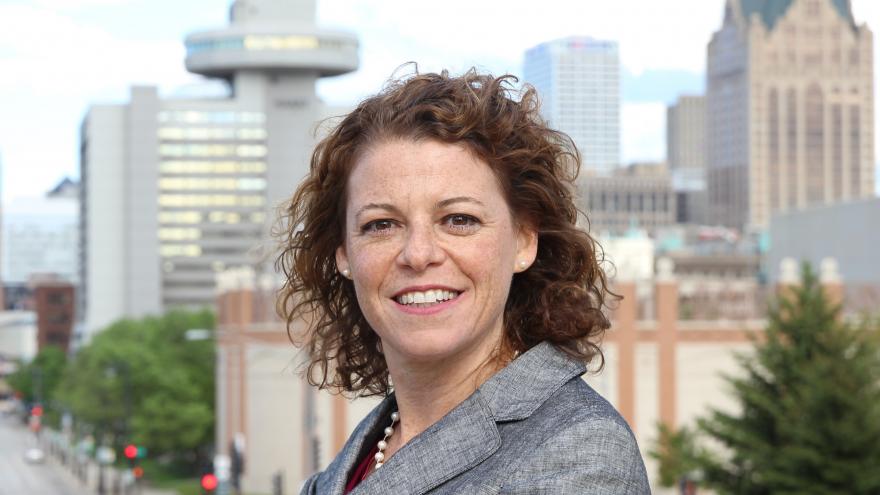 Judge John Yackel said Thursday that he never gave Dallet permission to list his name among the circuit court judges who support her candidacy. Yackel was listed on both Dallet and Screnock's websites Thursday.

Yackel says he spoke with Dallet by phone but she never asked for his endorsement and he never gave it. Yackel describes himself as politically right-center and wants his name removed from her website.

Dallet's campaign manager Jessica Lovejoy did not address Yackel's concerns in a statement that instead emphasized Dallet has support from hundreds of judges and others.

Two other judges who initially endorsed Dallet have recently publicly rescinded their backing leading up to Tuesday's election.