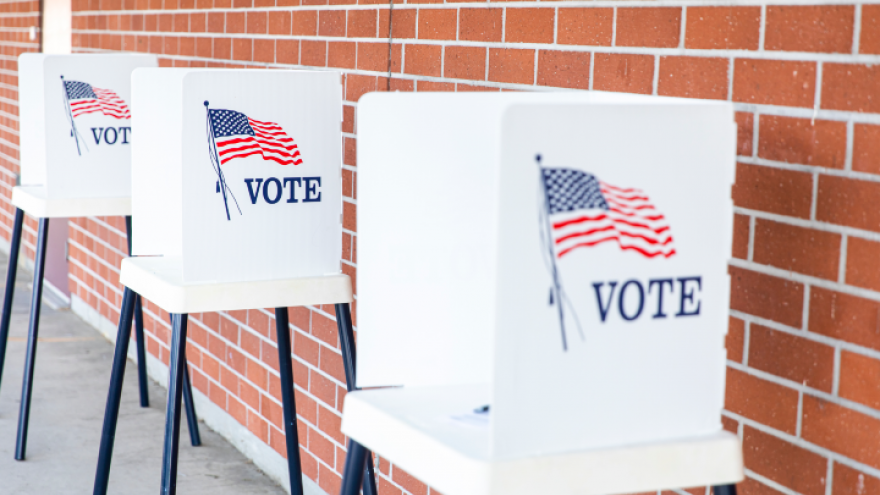 MADISON, Wis. (AP) — A judge has set a December hearing on whether to block a subpoena demanding records from the state Elections Commission.

Gableman made the move after Assembly Speaker Robin Vos hired him to investigate the results of the 2020 elections.

Gableman has agreed to cancel his interviews with officials and reduced the amount of documents he's seeking. Lanford on Monday set a Dec. 23 hearing on the restraining order.