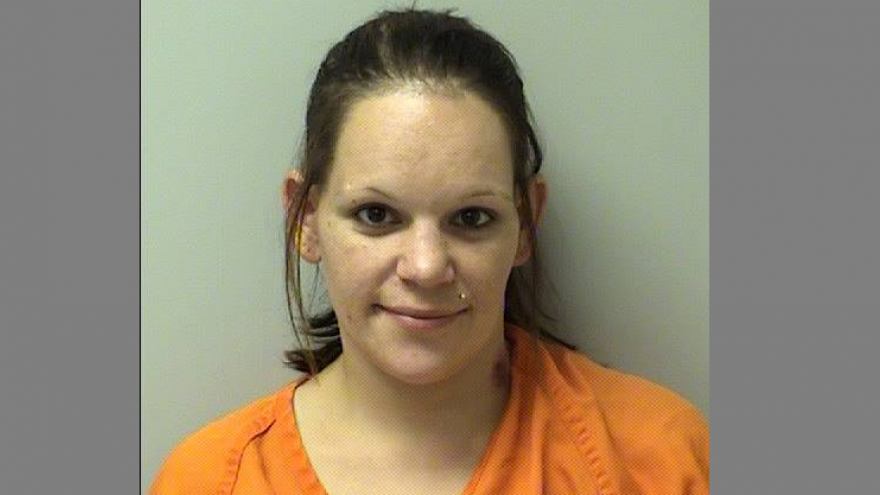 WAUSAU, Wis. (AP) — A judge has refused to throw out the case against a Wisconsin baby sitter accused of killing a 2-month-old boy and then pretending he was alive when she gave the baby back to his mother.

A criminal complaint alleges Tietsort caused the baby's death in October, then put him in a snowsuit and car seat and returned him to his mother — without telling her the child was dead.

Tietsort is charged with first-degree intentional homicide. She remains in the Marathon County Jail on a $500,000 cash bond.

The state has 30 days to file paperwork for the charges against her.